Some of you here may already know the Cagabi One — which as the name suggests — is the first ever smartphone from this recently born Chinese phone maker. The phone has been received very well by customers with a 95% positive feedback over at AliExpress and now it’ll probably be even more as it gets a price cut to $49.99. If you’re interested in the deal, keep reading the article! 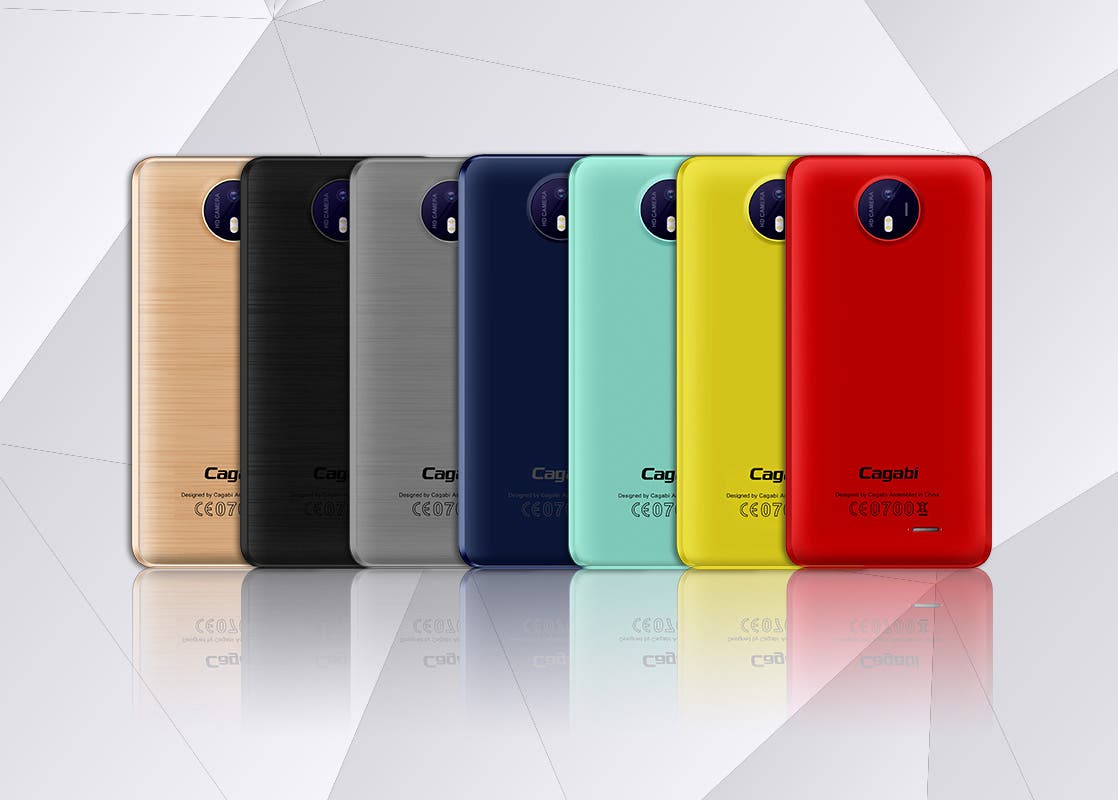 The Cagabi One sports a 5-inch display with 2.5D CPT glass and G+F protection, 8MP and 5MP cameras with LED flash on both sides. It packs 1GB of RAM, 8GB of internal storage, a 2200mAh battery and runs Android 6.0 Marshmallow (with an OTA update to 7.0).

Here are its full specifications: 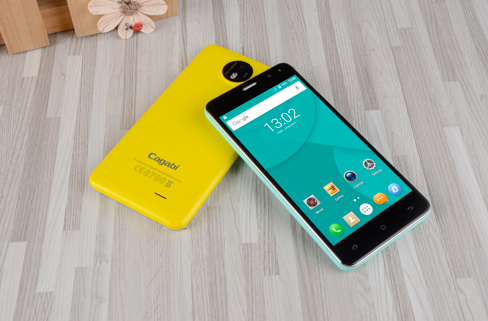 Cagabi has also revealed some info on the upcoming Cagabi One Plus, the upgraded model will feature 2GB of RAM, 16GB of memory and a bigger Sony 13MP rear camera.

You can get the Cagabi One over at AliExpress for just $49.99 and, if you’re feeling lucky, enter their giveaway that is currently running on Facebook.

Next Xiaomi Mi Bluetooth Headset available for pre-orders in India