The budget-friendly Blackview BV7000 rugged phone — which curiously enough came out after the BV7000 Pro — is one of the cheapest alternatives in the rugged market. While you can definitely find better options from Samsung, CAT and the likes, they are generally overpriced and not everybody is willing to spend hundreds of dollars on an otherwise underwhelming phone (specs wise). 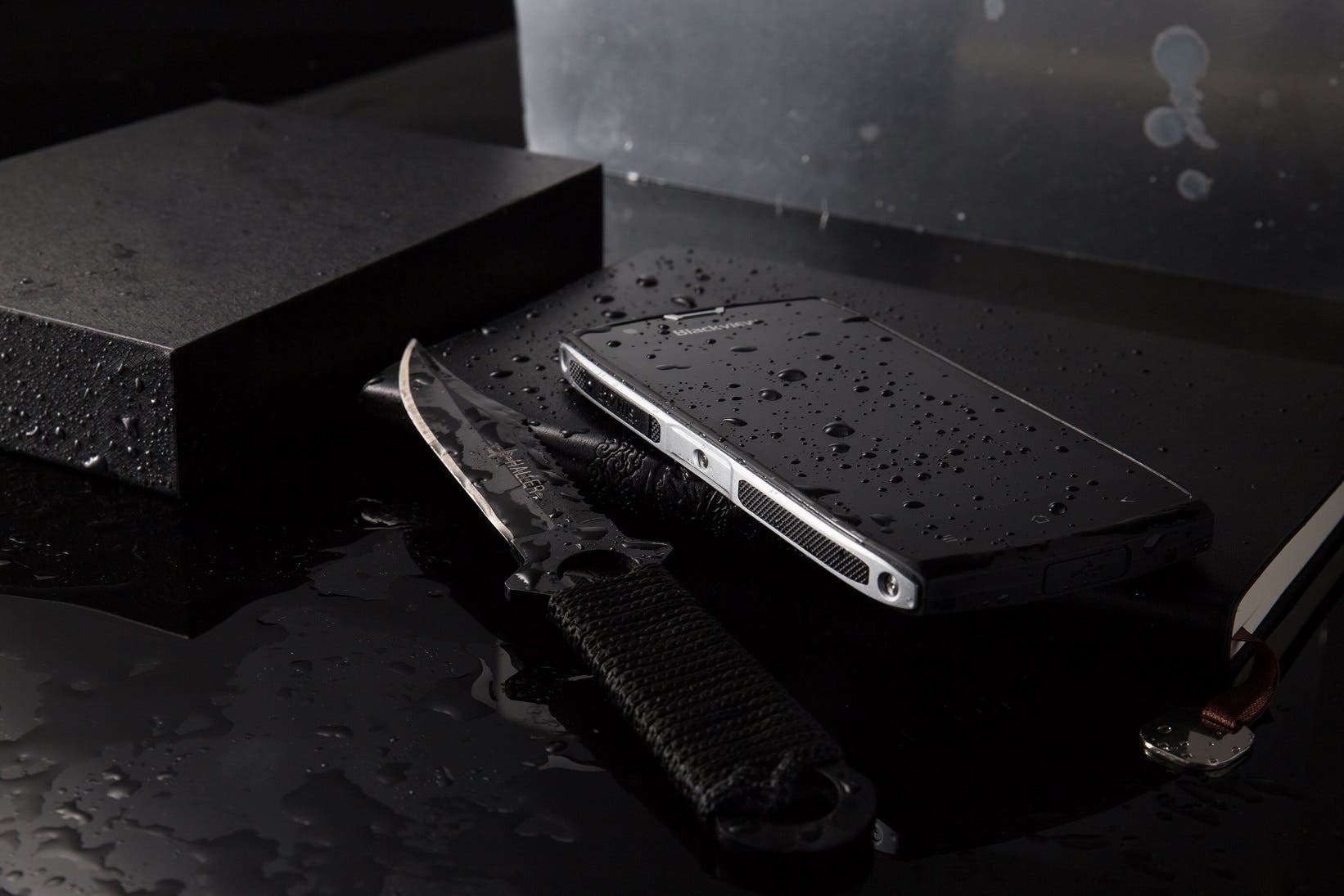 The Blackview BV7000 other than being relatively cheap, is also really resistant to shocks, water and whatnot, just like its bigger brother, the BV7000 Pro which we’ve seen go through drops from insane heights, frozen in ice and swam in a swimming pool. Well, it looks like the new BV7000 is as much as durable, we can have a look at some new test performed by the Blackview guys down here.

Specs wise, the Blackview BV7000 isn’t too bad neither, here you can watch some software tests running on the phone, with the unmissable Antutu benchmark.

If you’re wondering what hardware the phone packs, here are the full specifications: Previous Xiaomi Mi Max 2 rumored to launch on May 23

Next Cagabi One available for just $49.99 at AliExpress (Limited Promotion)