HTC‘s fall in the smartphone market is no surprise. With the failure of the HTC U Ultra, it seemed unlikely that HTC would be able to make a comeback. The Taiwanese phone maker has announced their next flagship, the HTC U11. The HTC U11 seems to be their attempt to get out of the slump. Let’s find out what the U11 has to offer.

The U11 comes after the U Ultra and U Play and has similarities to them. It sports the same liquid surface design as the U Ultra. The idea behind the liquid surface design is that the phone appears in different colored tints depending on the way it is held, much like an LCD display. The HTC U11 sports a 3D, slightly curved glass on the top with a glossy texture on the back. Measuring 153.9 x 75.9 x 7.9mm the U11 weighs 169 grams. 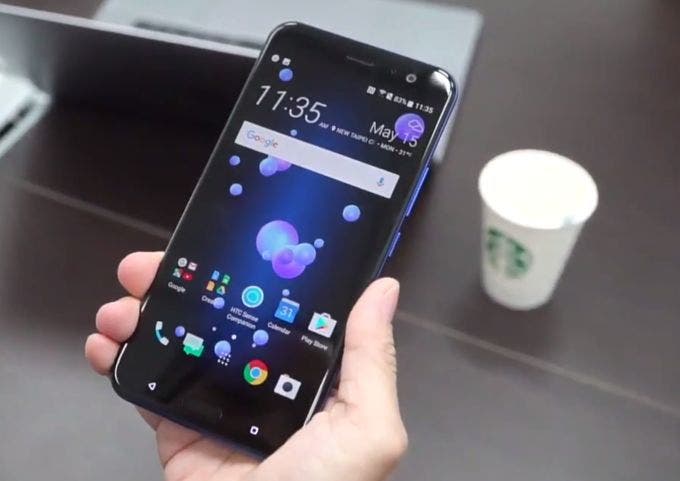 What makes the U11 unique is its pressure sensitive metallic frame, which is equipped with new Edge Sense features. This allows the user to perform certain actions by just squeezing the frame.

The U11 bids goodbye to the 3.5mm jack which is replaced by the one-for-all USB Type-C port. HTC will be shipping a USB Type-C to 3.5mm adapter. Along with the phone will be bundled the HTC U Sonic headphones, which HTC claims, have active noise cancellation. The home button on the front doubles up as the fingerprint sensor. 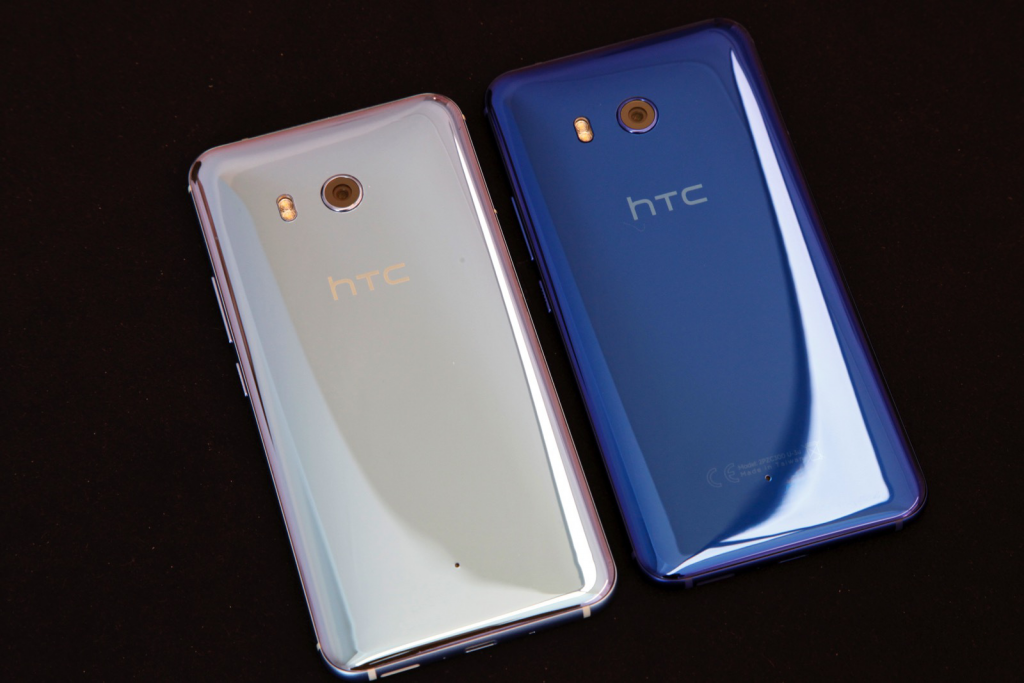 The front of the phone features a BoomSound speaker on the top bezel and a woofer on the bottom leading to a pretty good sound experience.

On the spec front, the HTC U11 sports a Snapdragon 835 SoC coupled with 4GB of RAM and 64GB of ROM in the U.S whereas another variant sporting 6GB RAM and 128GB ROM will be available in the international markets. There is an option of expansion via SD card. A 3,000mAh battery fuels the U11 with Quick Charge 3.0. The U11 features a 5.5 inch super LCD display that offers a qHD (2,560 x 1,440p) resolution. The phone will have Android Nougat 7.1 out of the box.

On the software front, with Samsung sporting Bixby, the U11 does not fall behind. It will carry support for Google Assistant, but support for Alexa will be added within 30 days of the launch in the U.S, U.K and Germany. There will also be present a HTC Sense Companion in the U11. For Chinese users, the Taiwanese phone maker will be providing Baidu Duer as a secondary voice assistant. 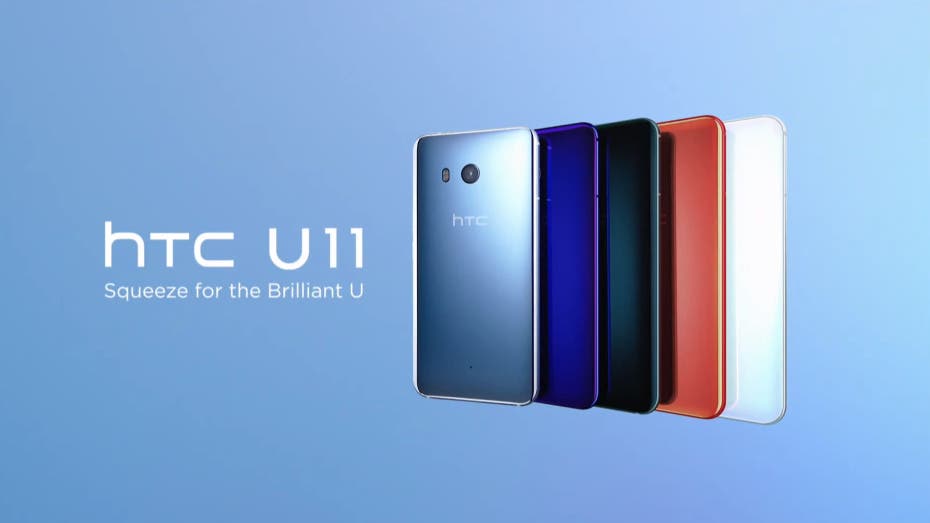 The Edge Sense is what distinguishes the U11 from other flagships. It allows the user to access apps by squeezing the screen without using the display. Users can customize what long and short squeezes do. You can set a long squeeze to open the camera and a short squeeze to click a photo.

The reason the camera gets a different section is because its the highest rated smartphone camera on DxOMark. The HTC U11 features a 12MP UltraPixel 3 camera with f/1.7 aperture, OIS, 1.4-micron pixel size with support for 4K video shooting, 1080p slow mo videos at 120 fps and a dual LED flash. The front houses a 16MP f/2.0 Ultrapixel camera.

It will be available in the U.S exclusively through Sprint and the unlocked versions will be available through AT&T, T-Mobile, and Verizon which can be pre-ordered for $649 through HTC.com and Amazon.com. For consumers who pre-order, HTC is giving away two Amazon Echo Dots for free. The phones will start shipping in June.

The U11 is available in Sapphire Blue, Brilliant Black, Ice White, Amazing Silver and Solar Red.

The phone comes in a glossy texture and will be available in color choices like Sapphire Blue, Brilliant Black, Ice White, Amazing Silver and Solar Red.