And yes, it’s official guys, the new Huawei Matebook is expected to be unveiled on May 23, during a special event that will take place in Berlin at 14.00 CEST by the Chinese company.

It’s time to maximise your lifestyle. Join us LIVE from Berlin on 23 May 2017 at 14:00 CEST to meet our latest products… #HuaweiMateBook pic.twitter.com/iz9hfEXw7f

News comes from the official Huawei Mobile Twitter account, with the company planning to launch 3 new Matebook devices this year. One of them will be named MateBook E, and it will be more like a 2-in-1 PC and a true successor to the original Huawei tablet. The other 2 devices will be called: MateBook D and MateBook X, both relying on the traditional (for Huawei) clamshell design, albeit the MateBook D should be thinner and with a more professional look. They will also have differences in areas such as their processing power, screen size, storage and RAM configuration. 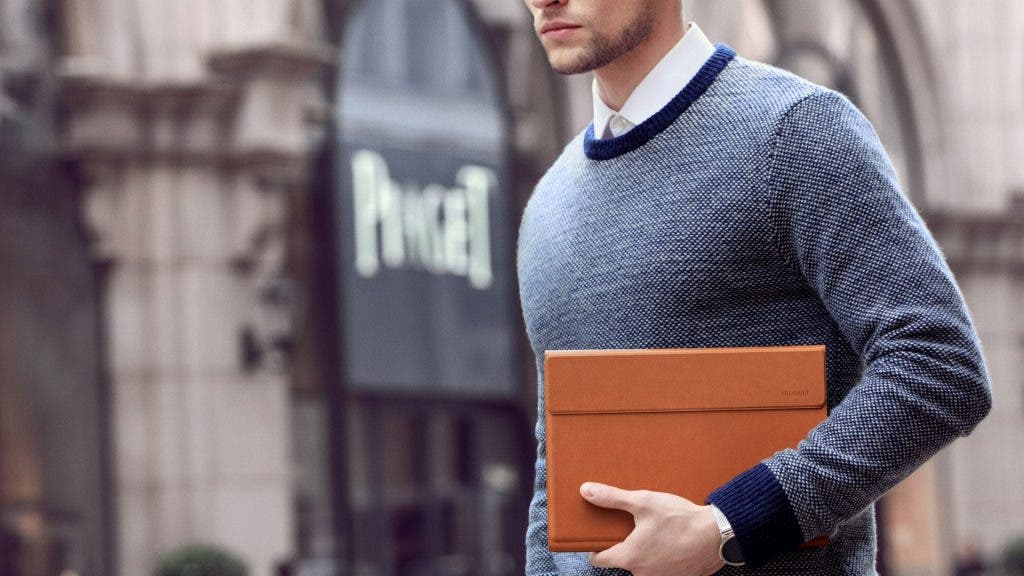 Let’s wait one more week and we will probably have some impressive things to talk about the upcoming Matebook lineup.

Previous Honor prepares to launch 4 new devices on May 23