Motorola is getting ready to unveil two new members of its Z2 series family and this becomes more evident, with each passing day. So, thanks to a new leak that appeared today, the two upcoming Moto Z2 Force and Z2 Play models appeared in 2 images in all their glory. 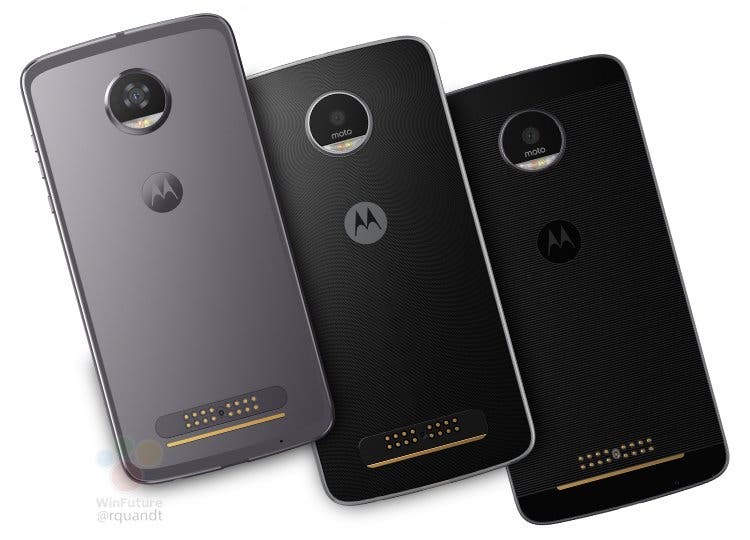 The images basically confirm the design of the two phones, expected to hit European and US markets really soon. The phone with the black front side and dual rear camera is presumably the upcoming Z2 Force model, while the device with the white front side and the single main camera is the Moto Z2 Play.

They both pack fingerprint scanners, LED flashes for their front (and back) cameras and – obviously – they fully support MotoMods. Rumors suggest that the Moto Z2 Force model should pack a 5,5 inch Quad HD display and could be powered by a Qualcomm Snapdragon 835 processor. On the other hand, the Z2 Play should come with a 5.5-inch 1080p screen and a Snapdragon 626 processor.