Don’t know about you but I am a smartwatch fan. I like most of the available watches at this period of time and the Asus ZenWatch is one of my favorites, so this news comes as a surprise to me. 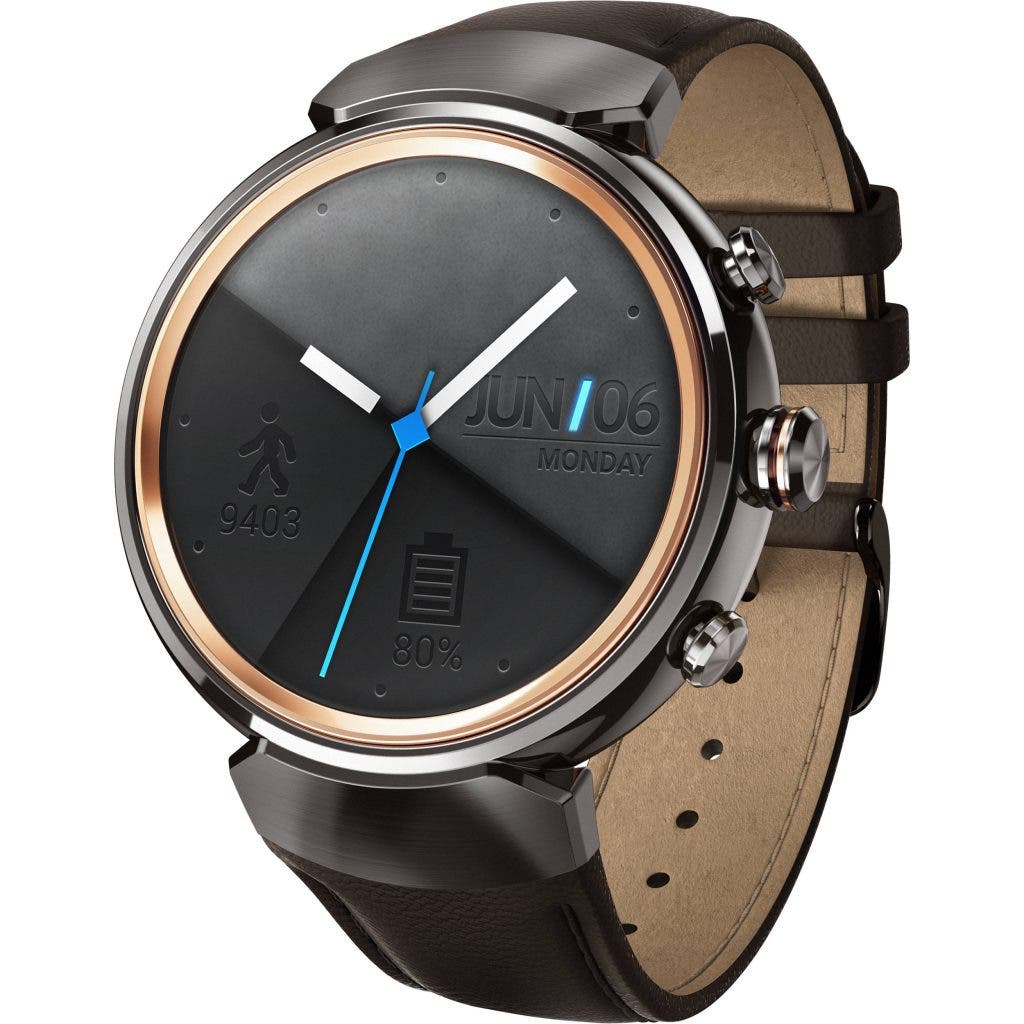 According to Digitimes however, the device has poor average monthly shipments that range between 5000-6000 units, a number so low that it makes sense that Asus plans to stop developing all the ZenWatch line! Note that this number is almost nothing when compared to  Apple’s results in the smartwatch segment –  with the Cupertino based company having shipped already seven million units of the Apple Watch in 2016, and IDC says the company’s smartwatch shipments have been about 3.5 million units in the first quarter of 2017 alone! 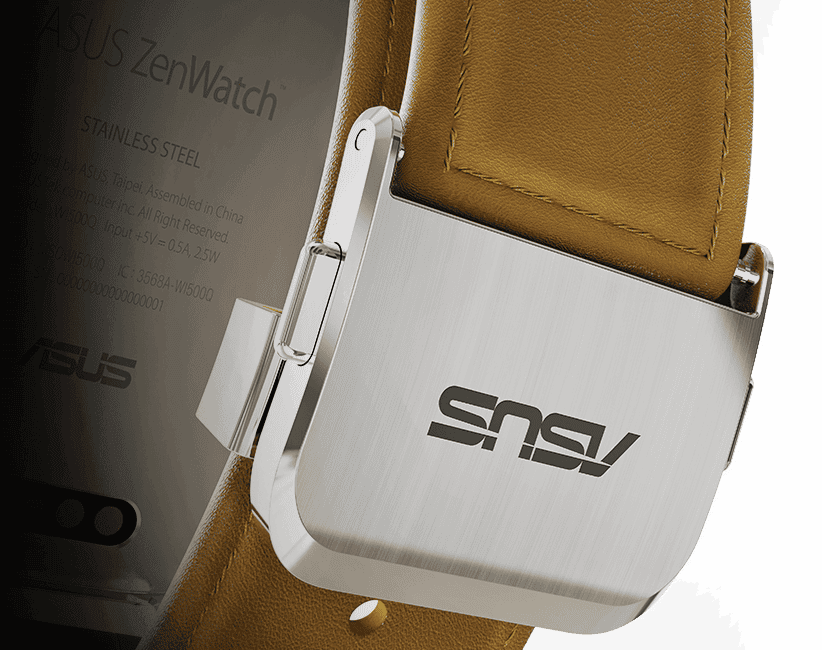 Anyway, Asus hasn’t commented officially on the matter so I will take these news with a pinch of salt, hoping that they will continue to support a beautiful (and quite affordable) series of smartwatches!