According to recent reports from China, Oppo has already started promoting their upcoming Oppo R11 model – even though it hasn’t been unveiled yet. And to do this promotion, the Chinese company took it to the next level and launched 9 campaigns at the same time in 9 major cities in China! 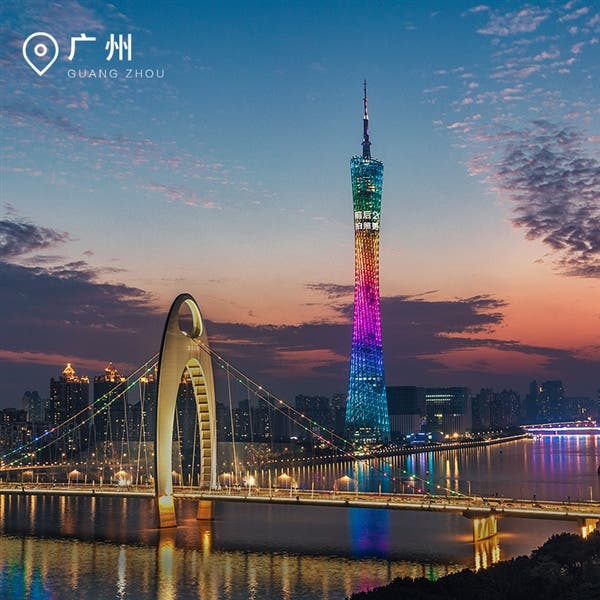 As you can see for yourselves, the company has already placed large billboards on popular landmarks in several cities like Beijing, Shanghai, Guangzhou, Chengdu, Chongqing and others. They look awesome during night especially and surely promote the upcoming model in the most impressive way. 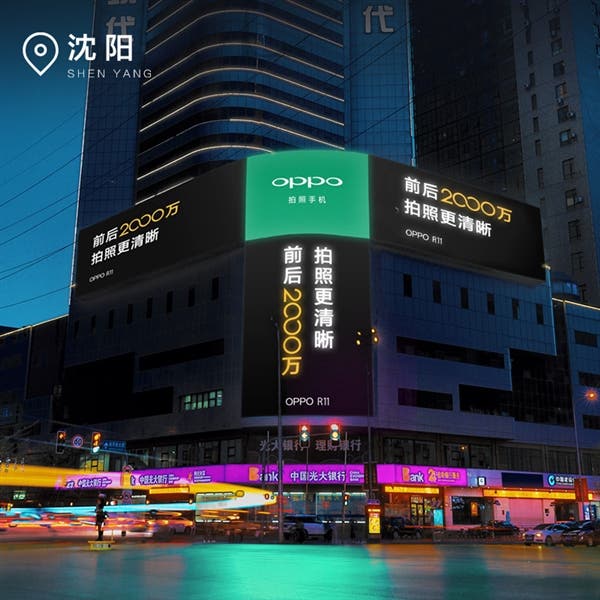 According to rumors, the Oppo R11 model is expected to pack a dual camera setup on its back (16MP+8MP) along with a 16MP selfie shooter in front and the camera may feature the 5X zoom technology OPPO unveiled at MWC earlier this year. The R11 should be equipped with a Snapdragon 660 SoC, along with 4GB of RAM and 64GB of storage, but don’t there could also be another variant with 6GB of RAM. It is rumored to pack a 5.5-inch 1080p display and run on Android 7.1.1 Nougat. 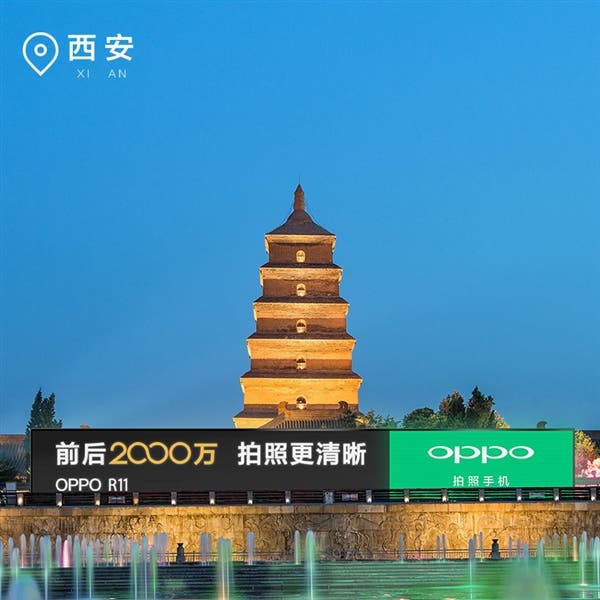 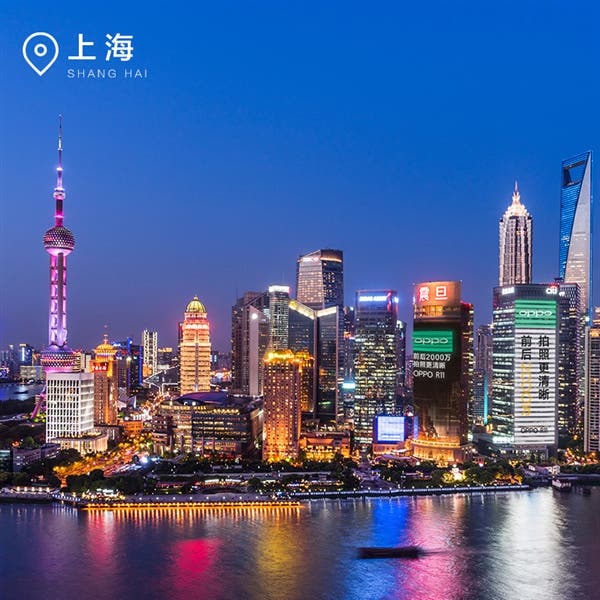 Judging by these images, we believe that the Oppo R11 release is imminent – possibly during the first days of July. 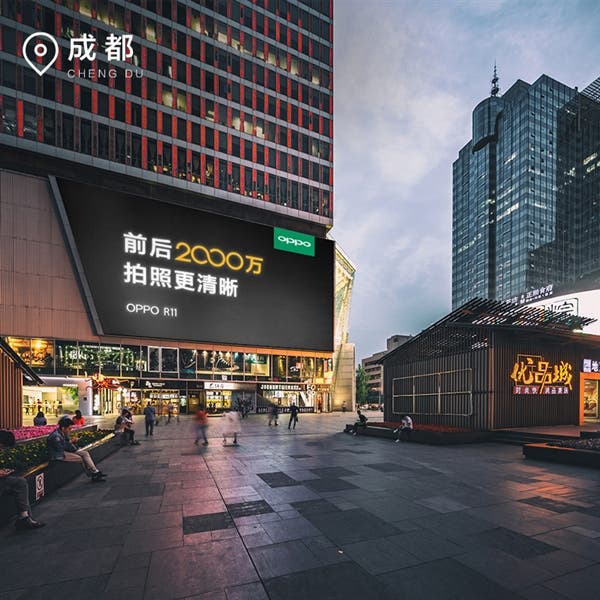 Next Asus plans to "kill" ZenWatch series, due to poor sales?