If we were to ask you which Android phone is the best selling around the world which would you say?

Nestled in my inbox today was a Press Release from Oppo. That’s not all that surprising, but the content in the Press Release did actually come out of the blue. 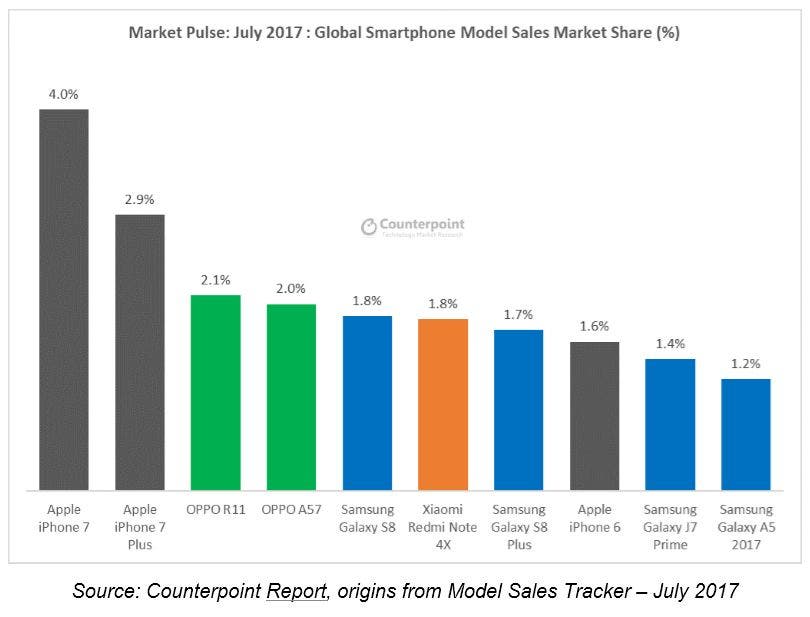 Now we’re not 100% sure where Market Pulse is getting its information from but the claim is an interesting one especially when you consider the R11 has only been on the market for 2 months and that it’s only officially available in a handful of countries! 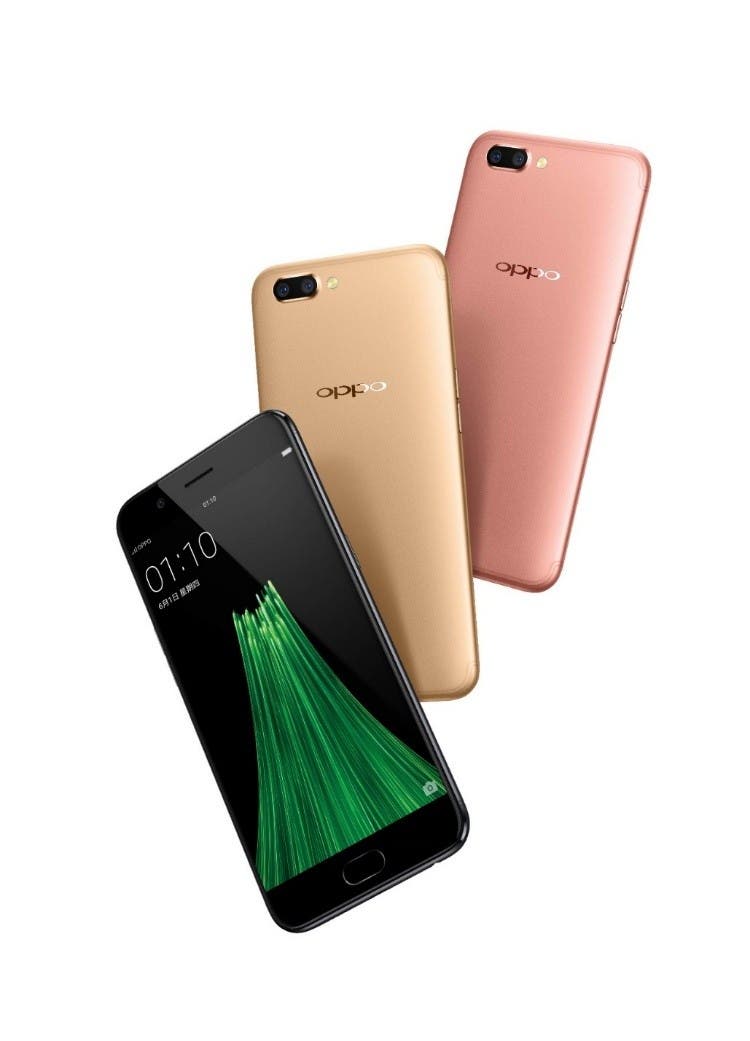 If that wasn’t enough good news for Oppo’s investors then the additional information that the 2nd place spot is currently held by the Oppo A57 should put a smile on their faces and a few more $’s in their pockets!

What do you make of this news? Are you surprised that the Oppo R11 is currently the top selling Android phone in the world?