It seems that the upcoming Nokia 9 model appeared over at frandroid.com and it surely made quite an impression. Surely the purported device was enclosed in a special casing to distract us, but we still managed to focus on what is more important: its camera setup, connectors etc. 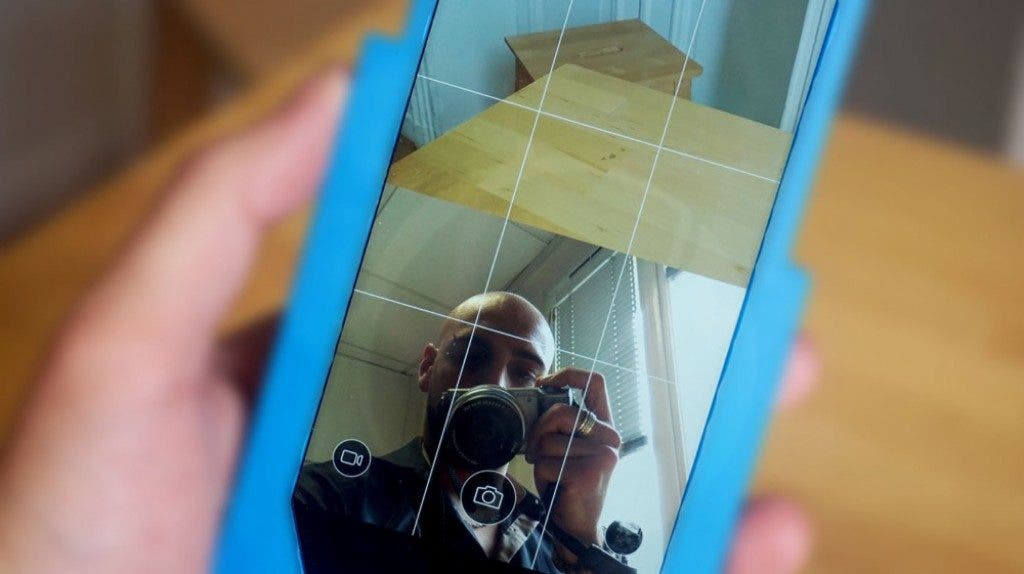 According to the leaked images, the most awaited model is expected to pack USB Type-C port and a 3.5mm audio jack, along with a dual camera setup on its back. It will offer 2x13MPixel lenses, with dual LED flash and laser autofocus for really impressive photos (you can see a couple of them at the end of this article).

The device is also expected to pack a Snapdragon 835 SoC, 4GB RAM, 64GB of storage and it should run on Android 7.1.1 Nougat with some kind of Nokia launcher (similar to the Pixel one). It should boast a 5.3-inch QHD display with 530 nits of brightness along with an Always On feature.

We expect to see it officially in the coming weeks at a possible price of around 700$/750 Euros.