The much talked about Samsung Galaxy Note 10 Lite has finally leaked in some real live images. As in most cases with Samsung devices, the pictures come from the SamMobile website. 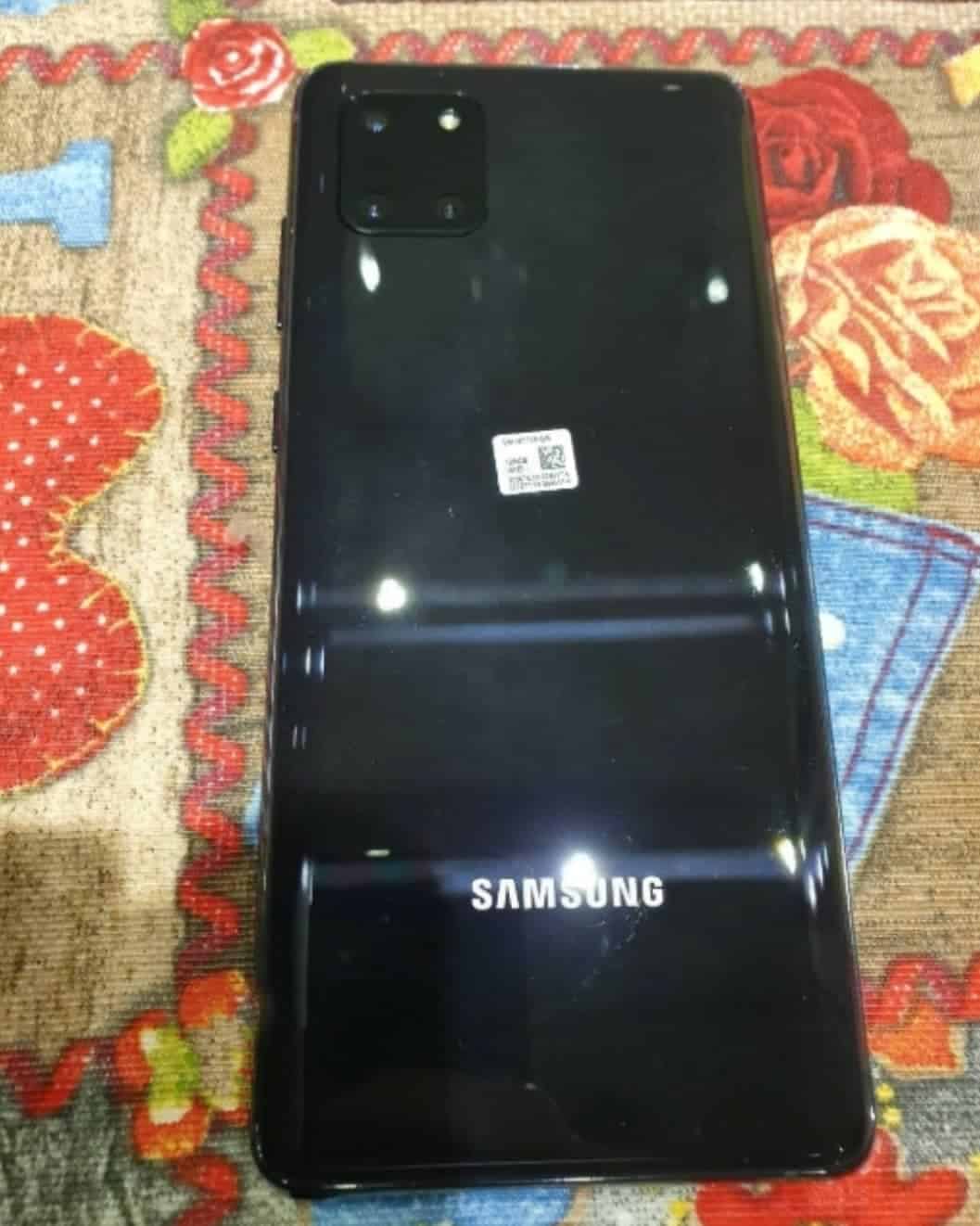 Well, after a quick first look, it’s become clear Samsung sticked to the square camera module design on the back of the handset. A very similar style to the previously ridiculized iPhone 11 Pro camera setup, but made even worse-looking somehow.

Design choices aside, the smartphone appears to pack a total of three rear cameras. According to previous rumors these have resolutions of 12MP for the main lens, 12MP for the secondary ultra wide angle lens and 12M for the third telephoto camera. 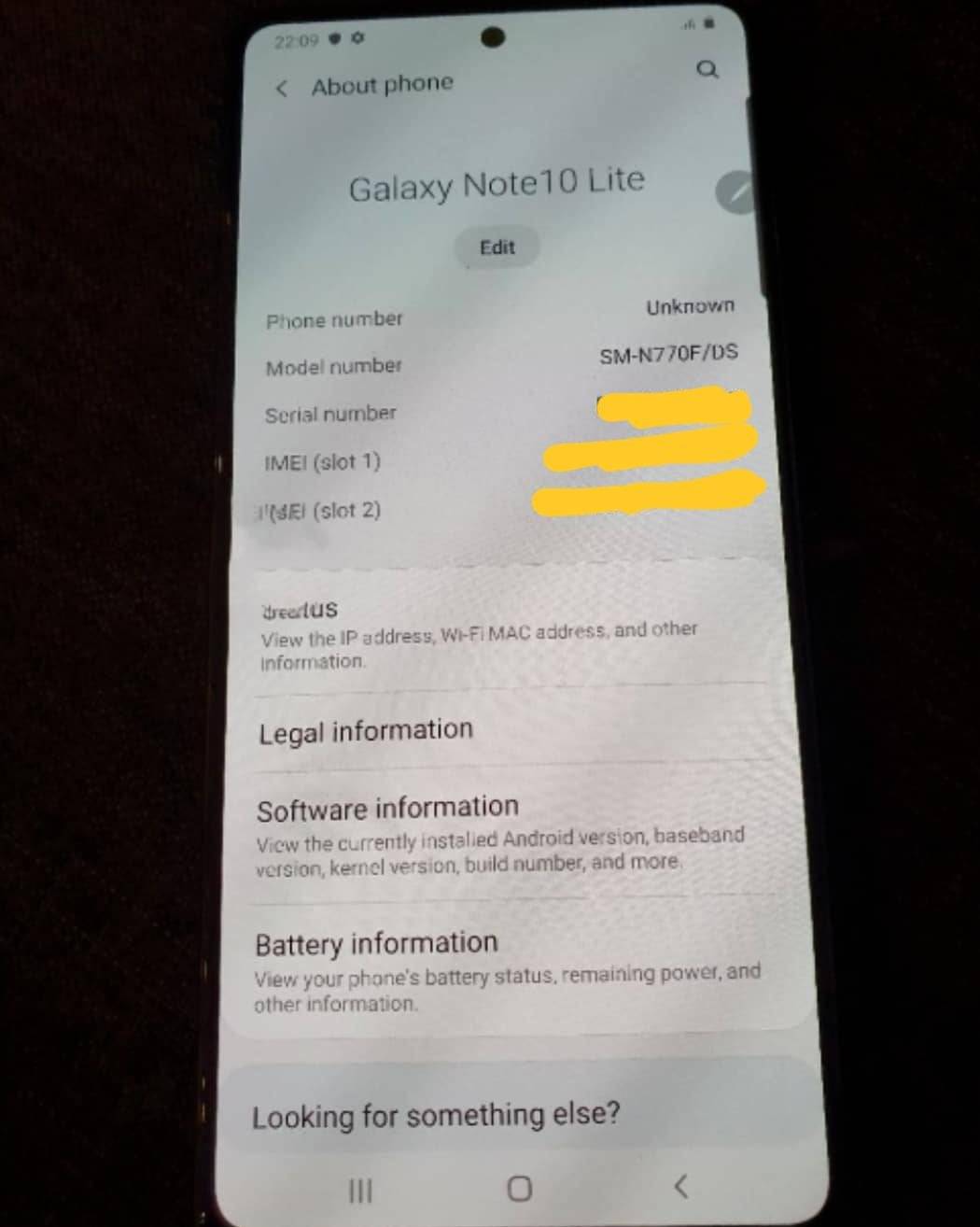 In the front, in a punch-hole we instead find a single front camera, that always according to previous rumors has a resolution of 32MP.

Another very interesting detail confirmed by the leaked photos is the presence of a flat panel, which replaces the curved screen of the bigger brother. Meanwhile the S-Pen appears to be still available in all its beauty; thus making it a real Note 10 alternative. 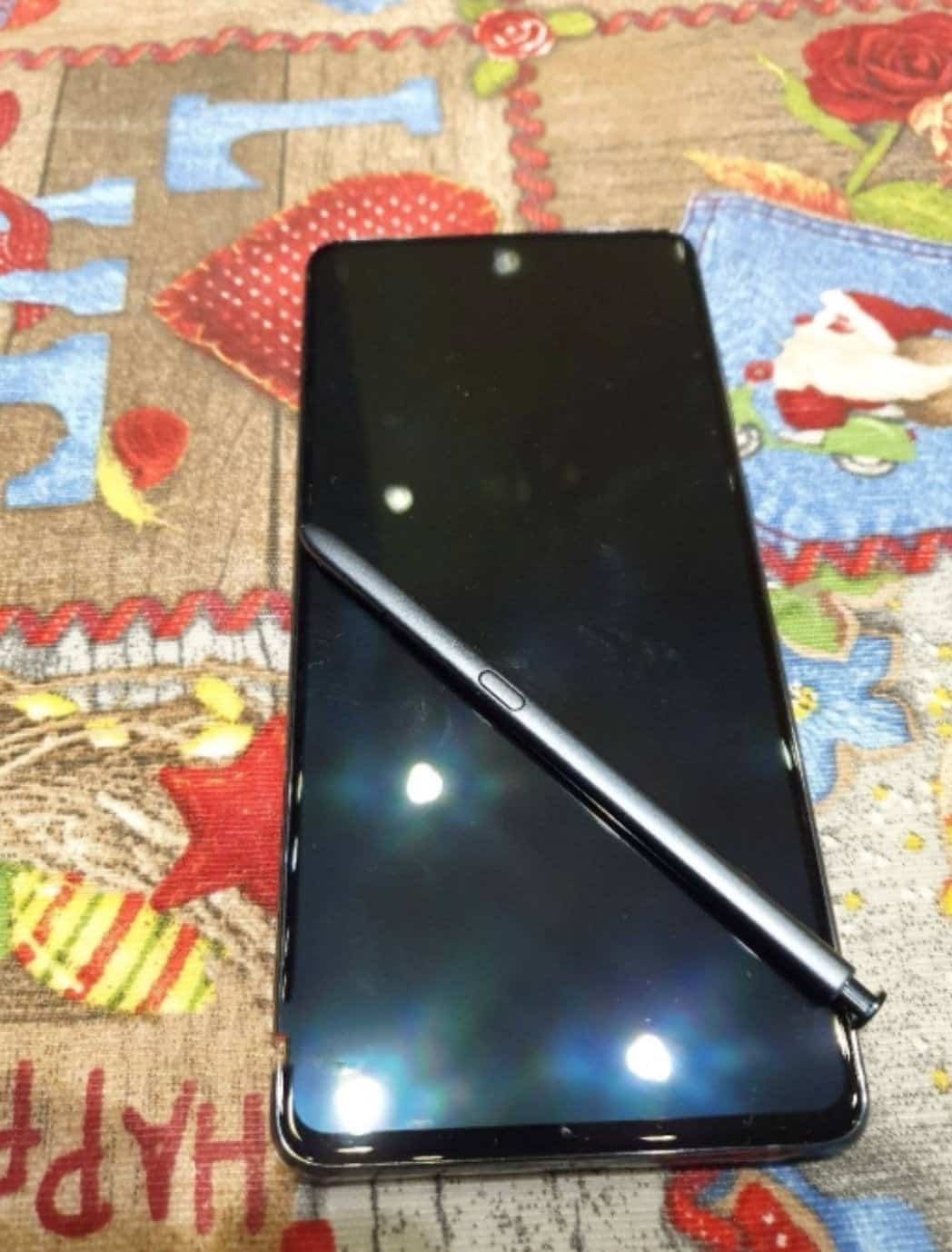 As far as specs are concerned, the display will be of the AMOLED type and 6.7-inch big with Full D+ resolution (dubbed “Infinity-O” due to the punch-hole camera).

To power up the Samsung Galaxy Note 10 Lite we find a Samsung Exynos 9810 Processor; along with 6GB of RAM and 128GB of internal storage (expandable via microSD).

The large handset will then be fueled by a large battery with a capacity of 4500mAh with support for 25W fast charging. The smartphone will also run One UI 2.0 based on Android 10. 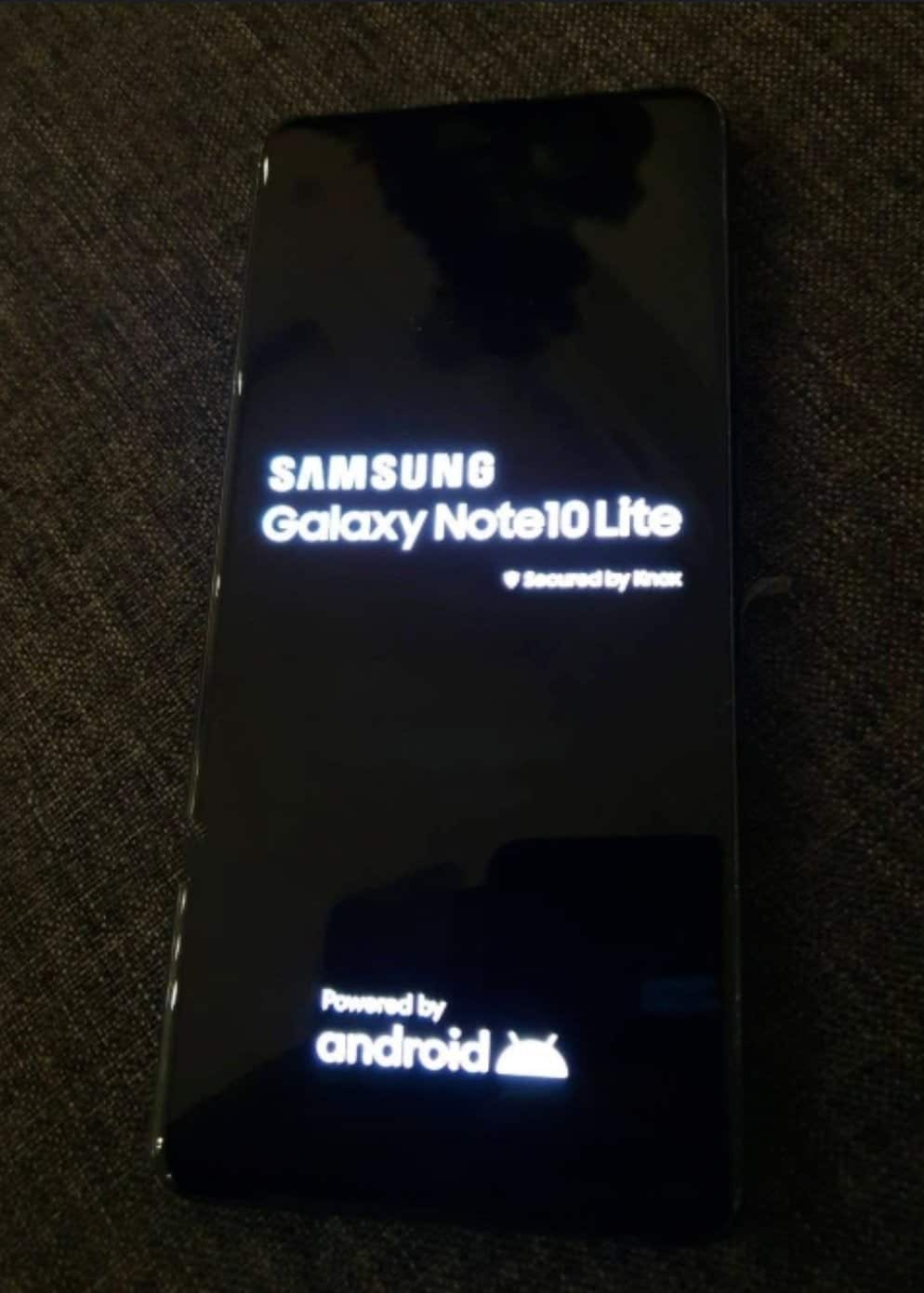 Finally, regarding the price, the Galaxy Note 10 Lite by Samsung should be priced around $750.

What do you guys think about the design? Do you like it? Let us know down below!

Previous Last chance for 2019 shopping with some Xiaomi gadgets

Next How “Waterproof” Is The Ulefone Armor 7?