FCC’s Chinese equivalent TENAA, has certified a mysterious Asus device, the Asus X015D which is speculated to be the Zenfone Go 2, successor to the Asus Zenfone Go(X014D) that was launched two years ago. 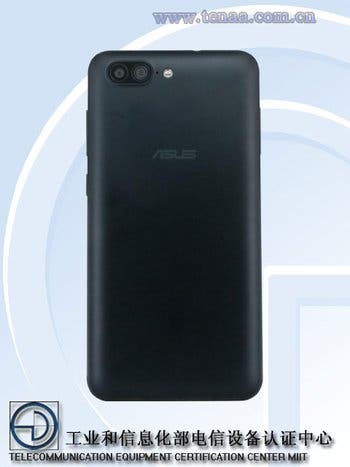 The Asus X015D is speculated to sport a 5.5 inch 720p display. The listing on TENAA indicates that the phone runs on an octa core processor clocked at 1.5GHz. The phone will be available in two variants, 3GB RAM/32GB ROM and 4GB RAM/64GB ROM. The phone allows expansion of memory using a microSD card. The current configuration puts the phone in the mid range category.  In the camera department, the phone sports a 13MP dual camera setup in the rear with LED flash and a 5MP selfie shooter. The phone is fueled by a massive 4,850mAh battery which could easily get it through a day and more.

There is no official word from Asus as to which phone the X015D represents. But considering the previous leaks on GFXBench and such, the phone does seem to be a successor to the Asus Zenfone Go. Stay tuned for more!