After Samsung launched the Galaxy S8 and Galaxy S8 Plus, the Samsung Galaxy Note 8 is the most anticipated device from the South Korean phone maker. Amidst leaks and speculations, a 3D printed model of the Galaxy Note 8 has popped up on the Chinese social media website, Weibo. 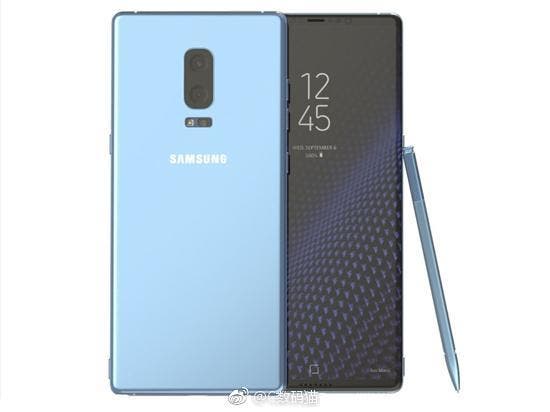 The press render shows a display similar to the Samsung Galaxy S8’s with the S-Pen on the side. The render shows a full fledged dual camera setup on the back, but there is no visible fingerprint sensor. This either means the Galaxy Note 8 might feature an under-the-screen fingerprint sensor, something which was speculated to be a part of the S8 and S8 Plus. 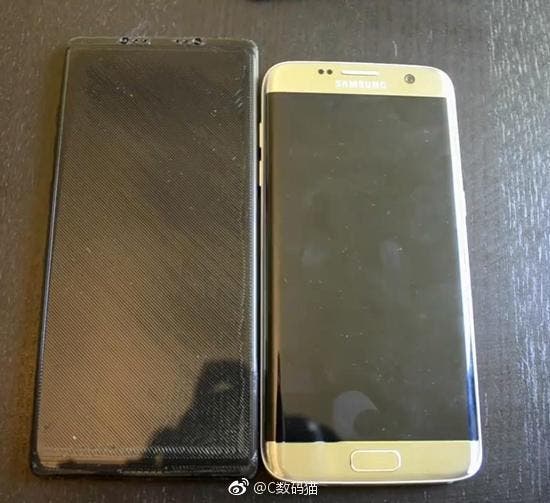 The above image shows the dummy Note 8 beside the Samsung Galaxy S6 Edge Plus, and it manages to dwarf the latter by quite a lot. The Note 8 might sport a massive display.

There is no word from Samsung regarding the launch of the phablet, but we expect it to hit the markets in the months of August and September.