After the success of the Moto G5 Plus as one of the best mid rangers, Lenovo plans to bring to the market another, more premium G series model, the Moto G5S. Earlier leak from a Motorola event​ showed the timeline for the various devices slated for launch this year. Amongst them were the G5S and G5S+. 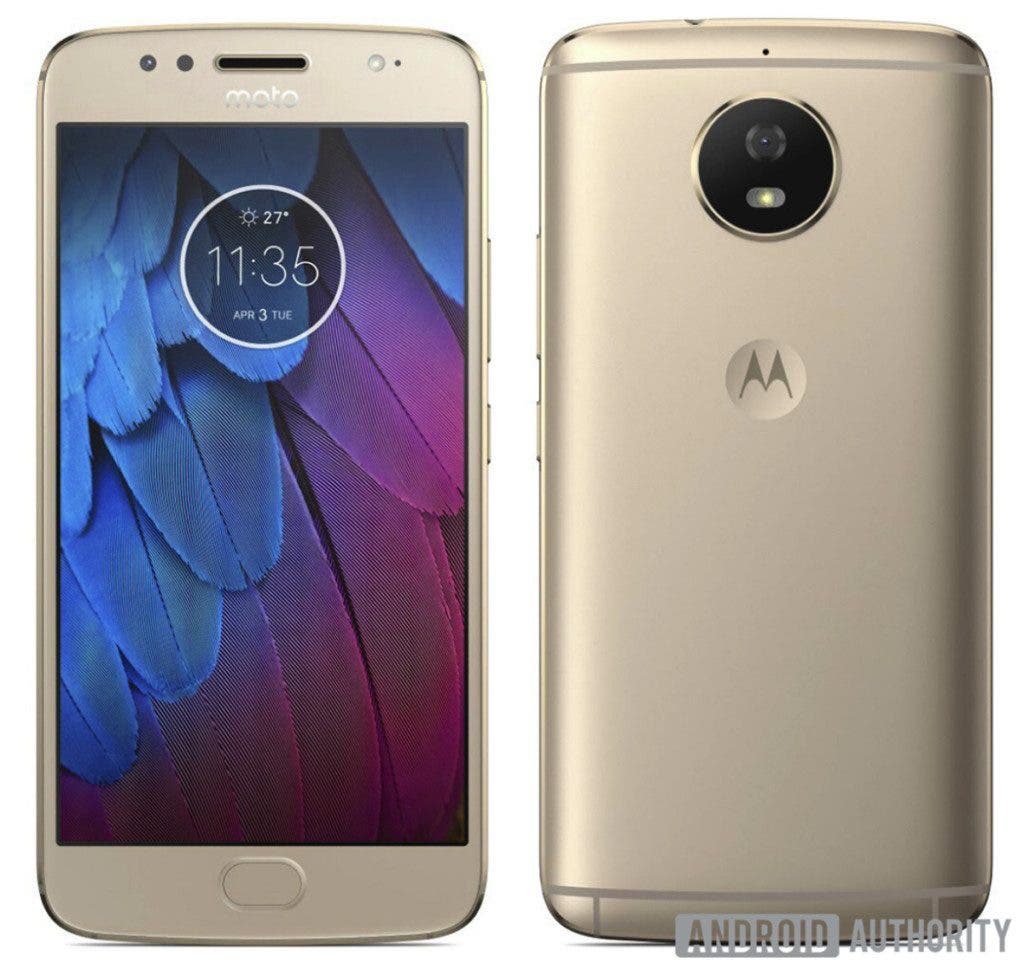 The leaks show a design similar to the Moto G5 Plus, minus all the plastic as the smartphone is speculated to have a full metal body. The antenna lines running on the back confirm the same. The front is similar to the G5 series, except for the addition of a front flash to aid in low light selfies. The fingerprint sensor lies on the bottom bezel. The Moto G5S also brings back the signature Moto dimple on the back which was, albeit small, liked by majority of the consumers using Moto devices. 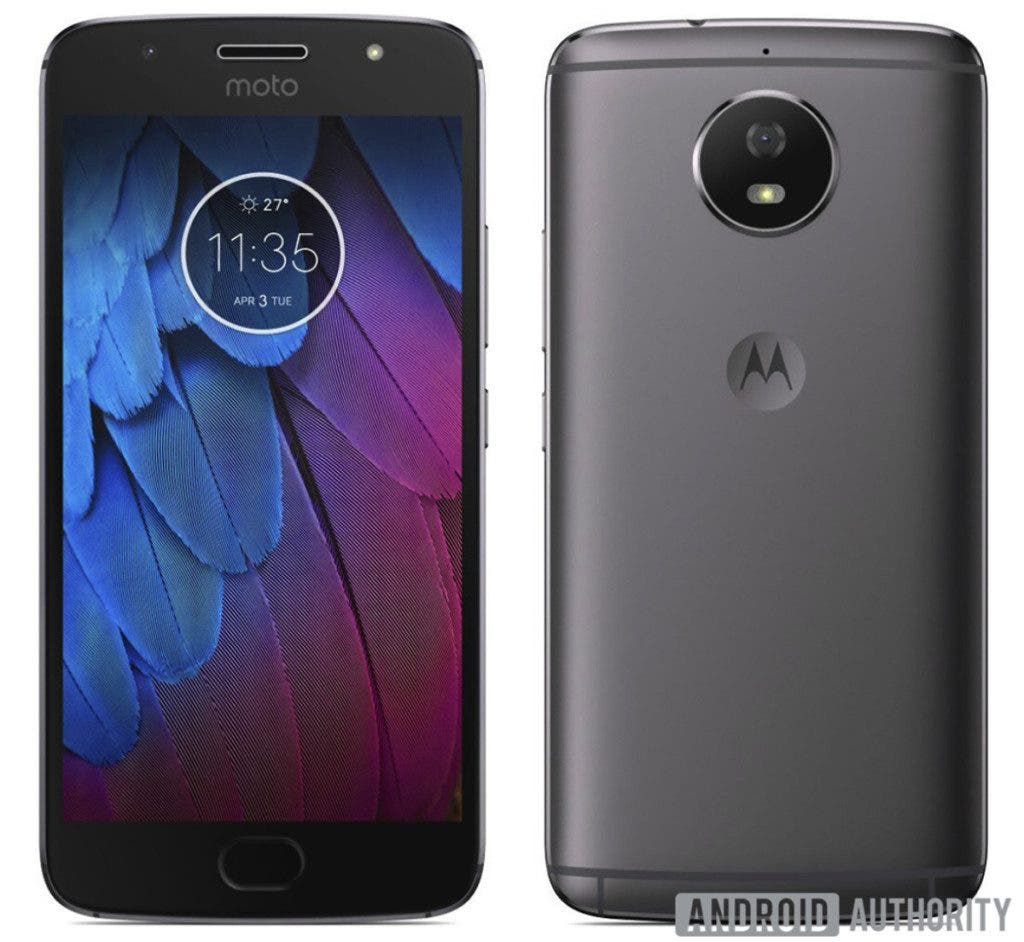 These images were leaked by an undisclosed source on Android Authority. The images leaked show the G5S in three different colors, blue, gold and grey. There is no word as to when this phone will hit the market. But the launch doesn’t seem far. Watch this space for more!

Previous The Elephone P8 Mini is Lighter than You Think!