An unknown device dubbed SM-G9298 has received certification from the Federal Communications Commission (FCC). Rumors hint towards a dual screen flip phone from the house of Samsung. 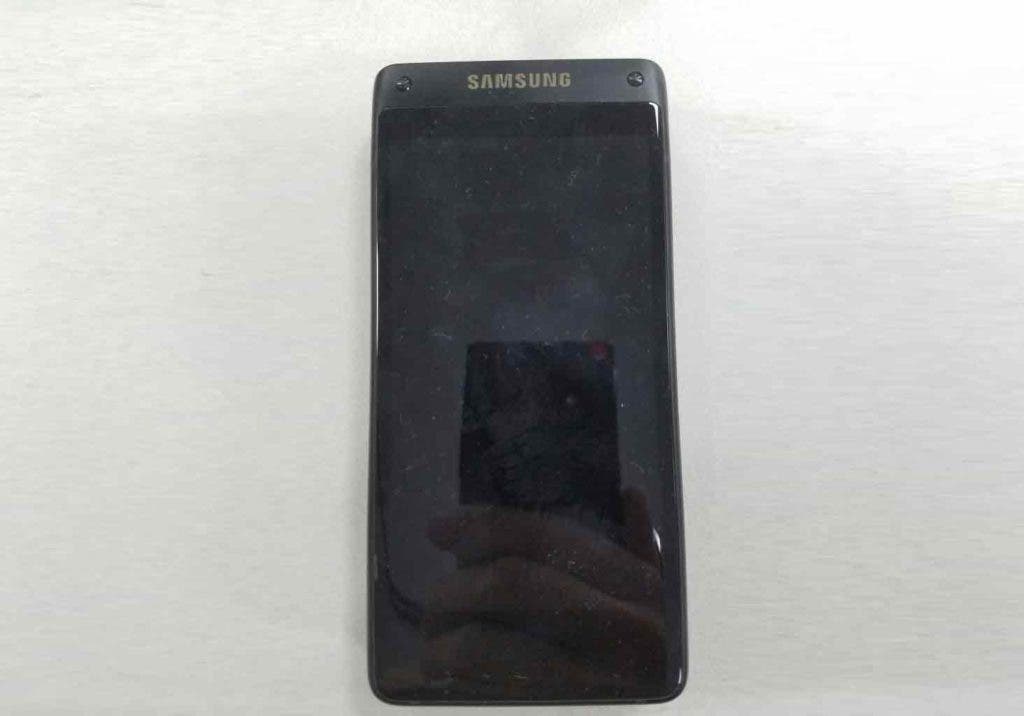 From what we can infer, the phone’s ​front seems to be a standalone screen with no sensors on top. According to rumors, the SM-G9298 is a flip phone with dual displays, and this image might be referring to the display after the flap is closed. The SM-G9298 is speculated to be the successor to the Samsung SM-G9198, a flip phone powered by Android that was launched in 2015. It was powered by the hexa core Snapdragon 808. The Samsung SM-G9298 has also received WiFi certification from the WFA(WiFi Alliance). The certification indicated the operating system on the phone as Android Marshmallow 6.0. Another speculation about this device is that it might be powered by the Qualcomm Snapdragon 821, second only to the Snapdragon 835.

There is no word from Samsung whether the SM-G9298 will ever see the light of the day or whether this phone actually exists. But it would be nice to be able to flip open your phone to answer calls again. Tell us what you think about the flip form factor in the comments below!

Next Honor A2 Smartband unveilled, get ready to sweat!