It’s only been one month since the launch of the massive battery phone — Ulefone Power 2 — and the company is already releasing an OTA update to improve camera performance and more. 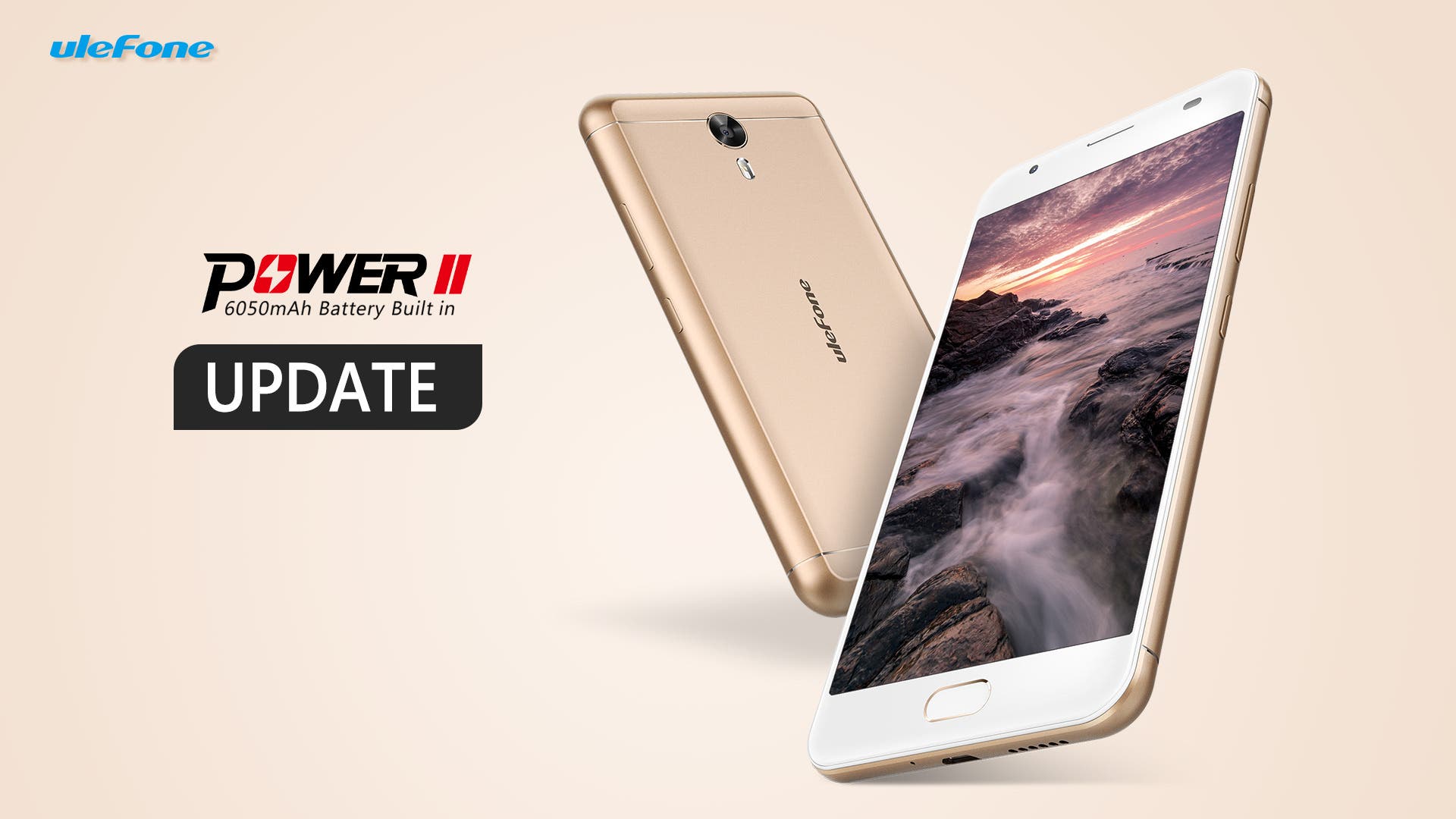 The new update comes with the build number 201605011 and as mentioned before it mostly boosts camera software as well as the battery indicator and some app compatibility.

Ulefone had already released a video test of the Ulefone Power with the new and updated build, where you can see the improvements in the camera department. You can watch the video below:

Although it’s hard to tell on video, the camera seem to offer more details in photos and light adjustment is also slightly better. Either way it’s nice to see companies like Ulefone that are really active into updating their device, sadly you can’t say that about many others.

For those who aren’t aware of the phone’s specs, the Ulefone Power 2 comes with a MediaTek 6750T octa-core CPU clocked at 1.5Ghz, 4GB of RAM, 64GB of internal storage, 5.5-inch FHD display, 16MP/13MP cameras, front fingerprint scanner, gyro sensor and — of course — a massive 6050mAh battery.

You can get the Ulefone Power 2 in Gearbest‘s latest promotion for just $168.99 with $40 worth of accessories. Learn more about the phone here.

Previous Honor A2 Smartband unveilled, get ready to sweat!