It’s probably something that won’t be the most exciting news for you for the day, but there’s a new entry-level/mid-range phone on the way to the market.

Known as the ZTE Vodafone 510, the device was spotted getting certified by the FCC in the USA. It’ll be powered by the Qualcomm Snapdragon 210 SoC, which is a validating factor to the previous statement.

Interestingly though, the phone will feature manual camera mode which is probably something you wouldn’t expect on a device which isn’t quite a flagship (far from it, rather).

There seems to be no fingerprint scanner on the device, though, which is a bit disappointing. The phone will also feature a 2250mAh battery (Qualcomm Quick Charge 2.0 powered) which will keep the device juiced up… hopefully for a whole work day. 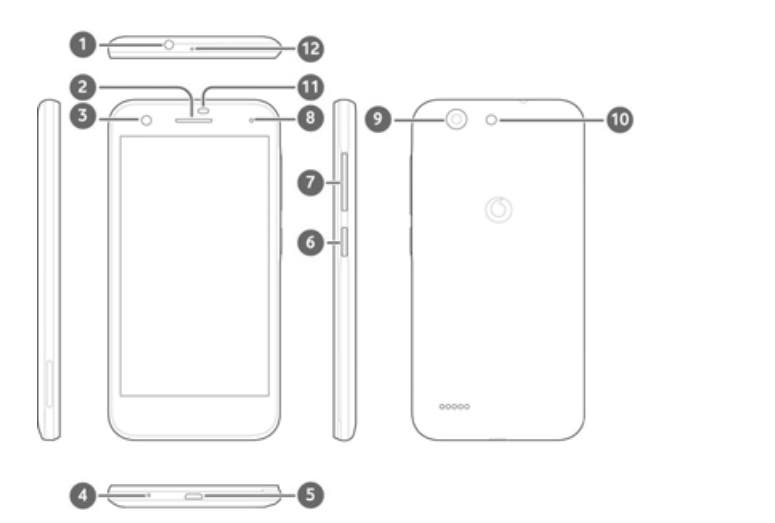 More on the device can be expected around the expected launch day, which should be around the corner. Also, the Vodafone bit in the name suggests something too.