The Sony Xperia XZ Premium was launched in China last week. Like it’s name suggests, the XZ Premium is priced at a premium ¥5699 ($827). The latest news that there is a red color variant of the XZ Premium, popped up on the Chinese social networking site, Weibo. 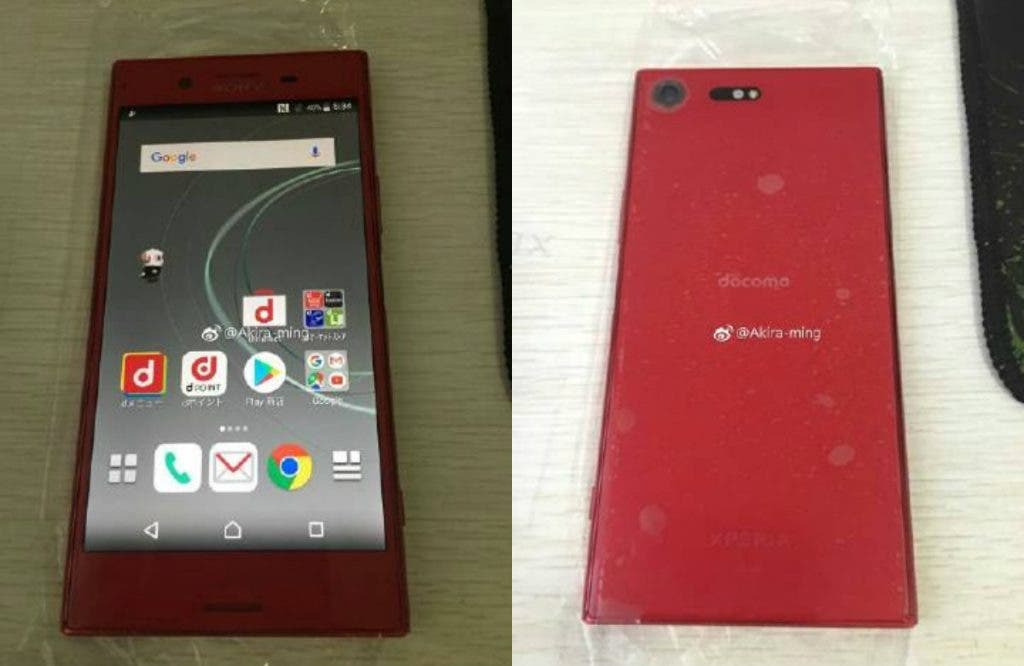 The post states that the red variant will be available in Japan, and an unlocked variant might be launched for the international market. The red variant has a glossy finish like it’s silver counterpart. 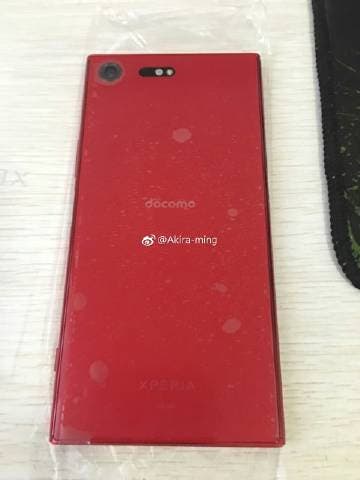 The internals on this remain the same as all the other variants. As high end as its price is, so are its specs. Powered by the Snapdragon 835, the Sony Xperia XZ Premium packs 4GB of RAM with 64GB of onboard storage which is expandable via a microSD card. The phone features a 5.5 inch 4k display with the Adreno 540 powering the graphics. The rear houses the 19MP camera with Optical Image Stabilization (OIS) and capability to shoot slow motion video at 960fps. The front has a 13MP selfie shooter. The phone is fueled by a 3,230mAh battery. The phone runs on Android Nougat out of the box, with Sony’s minimalistic UI on top. The phone features a USB Type-C port. 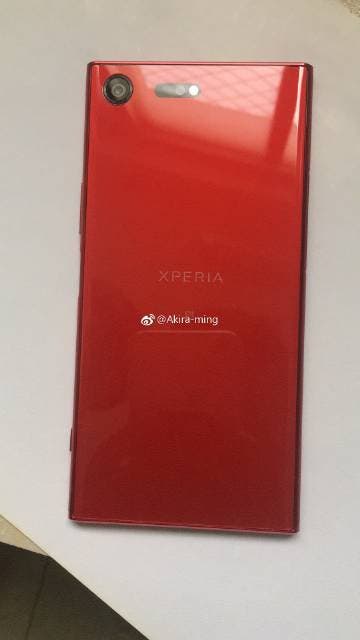 Premium, but does it justify its price in the real world scenario? Only time will tell!