Fidget spinners are the trend of the moment and thus you can see them pretty much everywhere, maybe a friend of yours owns as well. So what would happen if he accidentally dropped it on your smartphone? Well, we don’t have to find that out, but Blackview thought you might want to know how their latest Blackview BV7000 thin and rugged phone would take the hit. Let’s have a look!

As we can see in the video the guys over at Blackview first drop the spinner on an harmless wine glass, destroying it to pieces, and then move on with the real test on the Blackview BV7000.

The Blackview BV7000 appears to be surviving quite well to the spinning fidget hitting the screen, both on the first and second drop. They then proceed to drop both fidget spinners at the same time, with the same non-entertaining result, the phone is just fine.

Fidget spinner drop test aside, the Blackview BV7000 is being sold for just $139.99 in a promo sale. It’s available on Aliexpress in English, Spanish and Russian. 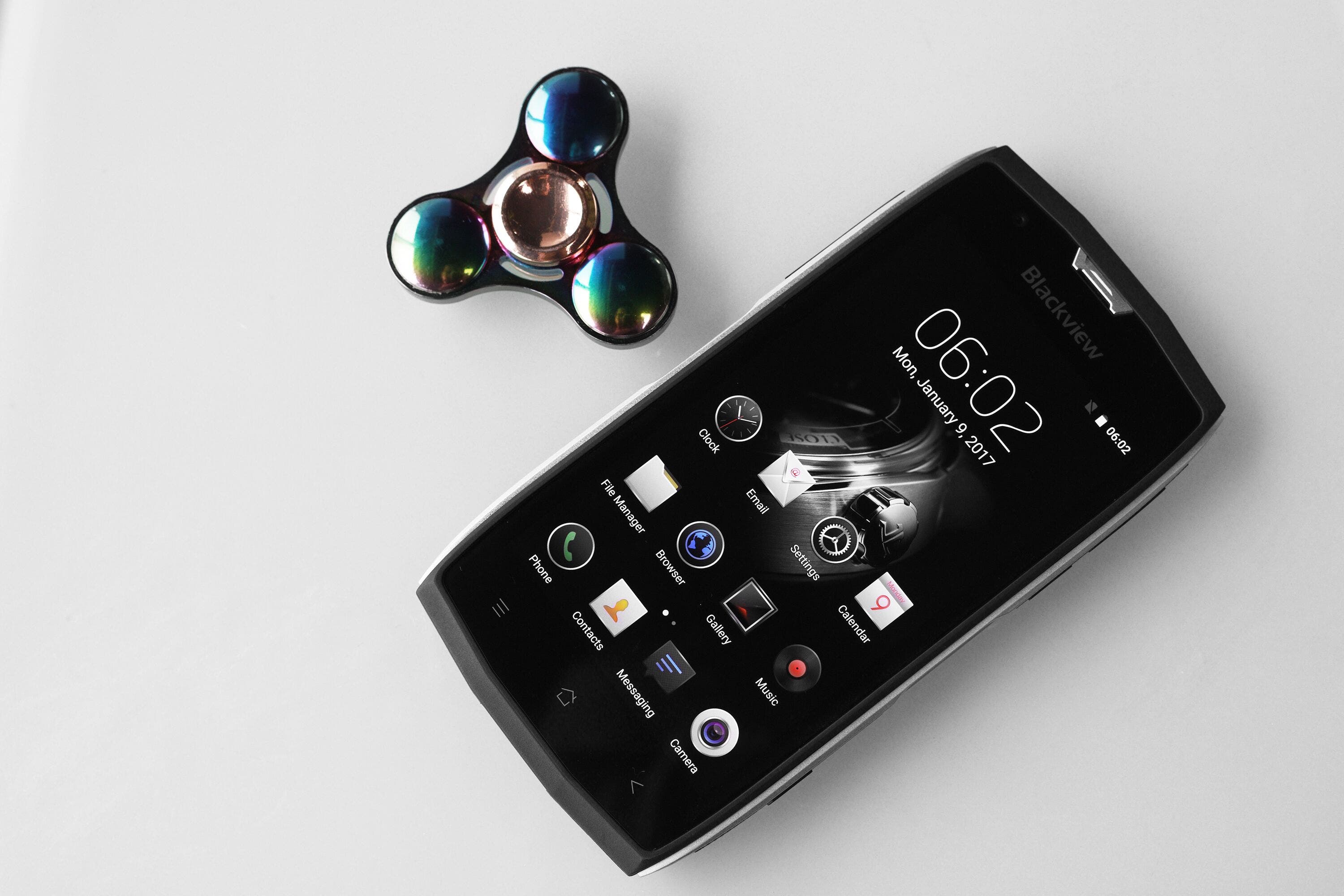 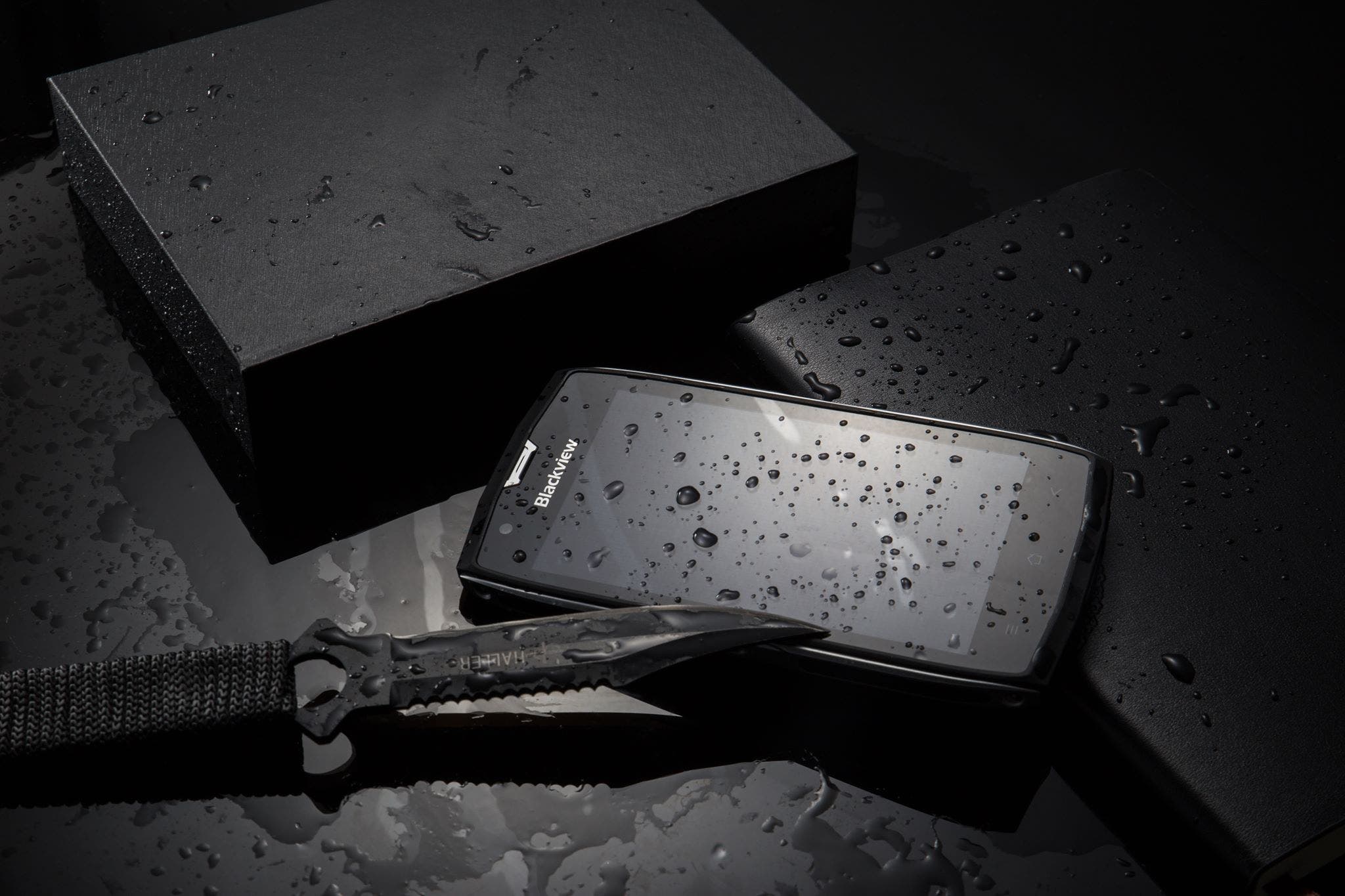 Are you surprised by the test result? Where you expecting the screen to crack? Let us know in the comments below!

Next Bluboo S1 vs. Xiaomi Mi Mix - can the budget successor prevail ?