If you’re on the look out for a large phablet device and smart wearable then Cubot’s new sub brand, Hafury is the one to check.

Cubot is aiming to enter a new sub category of smartphone with the 6-inch phablet under the brand Hafury. The Hafury Umax phone is a phablet device with 6-inch IPS HD display, and whopping great 4500mAh battery designed to be a media consumption device.

While the phone does only come with 2G and 3G network support, the handset does offer users the choice of running dual SIM cards, and also the option to add an SD card to the 16GB internal memory.

The phone also features a 5 megapixel sensor on the face for selfies and 13 megapixel camera on the rear. 10 point multitouch means that the Umax makes a compelling gaming device, while the large battery promises long run time. 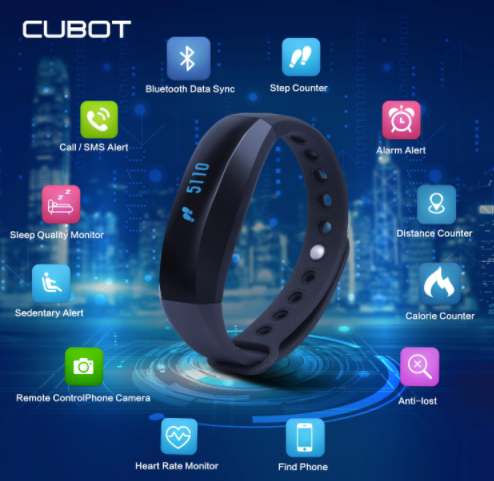 To celebrate the launch of the new Umax, Cubot is offering bundle deal on the phone when bought with their V2 smart band. Anyone buying the new Umax will be able to purchase the V2 for smartwatch at a 40% discount.

What’s even better, is the fact that Cubot is offering the deal via Amazon meaning super fast shipping!

To get the deal you’ll need to use the following discount codes:

The link to buy is here.