We knew a new Huawei tablet was on the way and now it’s finally here, meet the Huawei MediaPad M3 Lite 10; a device with mid-range specs, slim body and an improved speakers system!

The Huawei MediaPad M3 Lite 10 sports a big 10.1-inch IPS display with Full HD resolution, it’s powered by the octa-core Qualcomm Snapdragon 435 and comes with either 3GB or 4GB of RAM, storage instead goes from 16GB to 32GB and 64GB.

The tablet features an 8MP camera on the front and one on the back, there’s also a fingerprint scanner just below the display and a microUSB port for charging, meanwhile inside we find a big 6600mAh battery in a slim 7.1mm body. 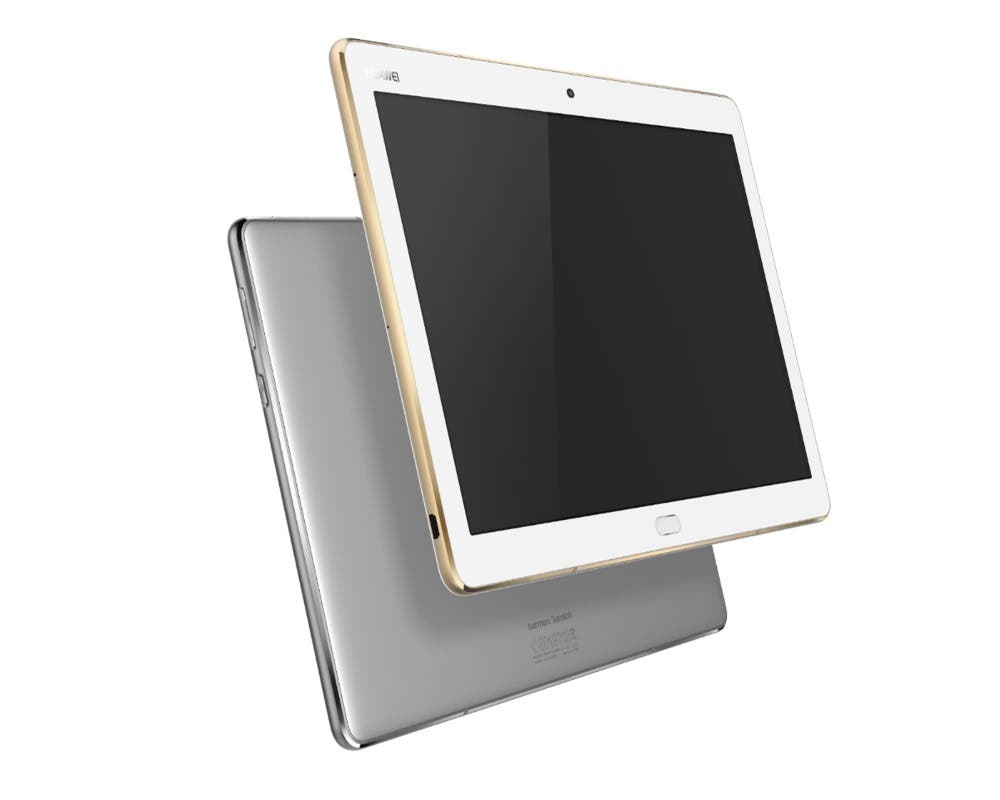 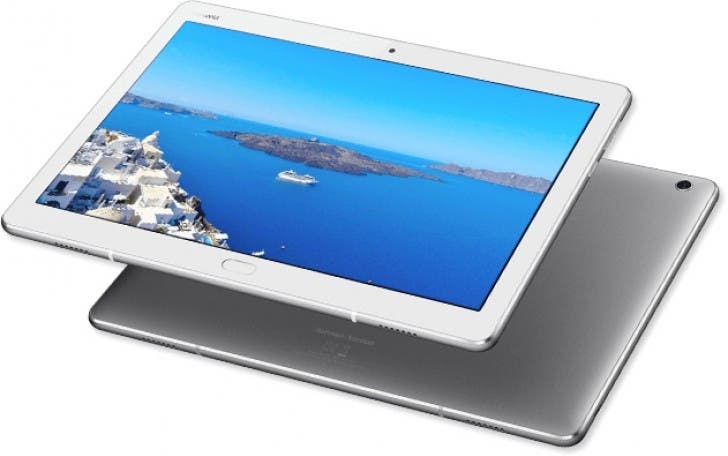 The Huawei MediaPad M3 Lite 10 will be available in three colors: Gold Space Grey and White. Huawei still hasn’t announced pricing yet, so stay tuned for that!

Apple has strengthened its position in the tablet market