In the last years, mobile phone makers have begun sponsoring sports events quite heavily. From the Indian Premier League cricket to the NBA and FIFA World Cup. Well, tonight Vivo held a conference in Beijing Tai Temple announcing that they will be the official sponsors of FIFA World Cup for 2018 and 2022, with more events coming in the future as well. 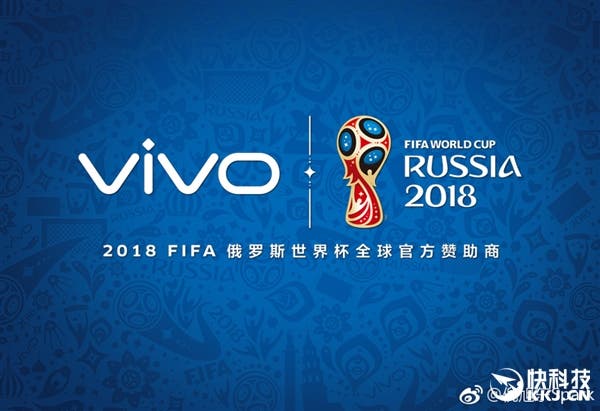 Thanks to this deal, the Vivo logo will be appearing pretty much everywhere and most importantly beside the FIFA World Cup banner for 2018 in Russia and 2022 in Qatar. The contract doesn’t only include World Cups though, they will indeed also appear on the 2017 Confederations Cup and 2021 Confederations Cup. 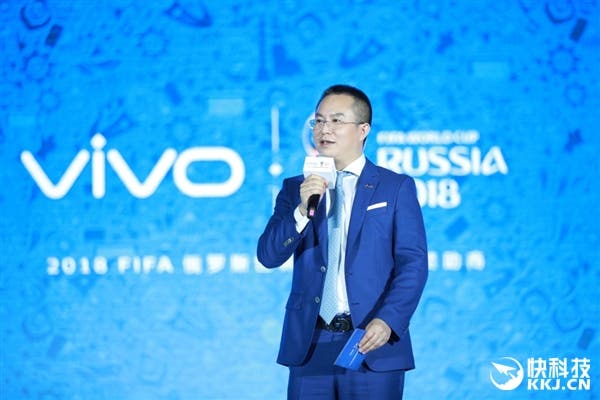 Football is a sport full of passion and moments of wonder, creating happiness for millions of people. The spirit of football is about constant progress. As a global sponsor of the FIFA World Cup, Vivo hopes to strongly associate itself with the football spirit and show consumers all over the world Vivo’s creative, joyful and international brand image. In the meantime, Vivo will bring more personalised, energetic and youthful elements to the FIFA World Cup experience and the game of footballNi Xudong, Vivo Senior Vice President

Join GizChina on Telegram
Football and technology are coming closer by the day, on and off the pitch, and it is a great moment to start a partnership of this nature with the leading global smartphone brand. We are very excited to be working closely with Vivo and keen to see their involvement in the next editions of the FIFA World Cup and FIFA Confederations Cup.”FIFA Secretary General Fatma Samoura 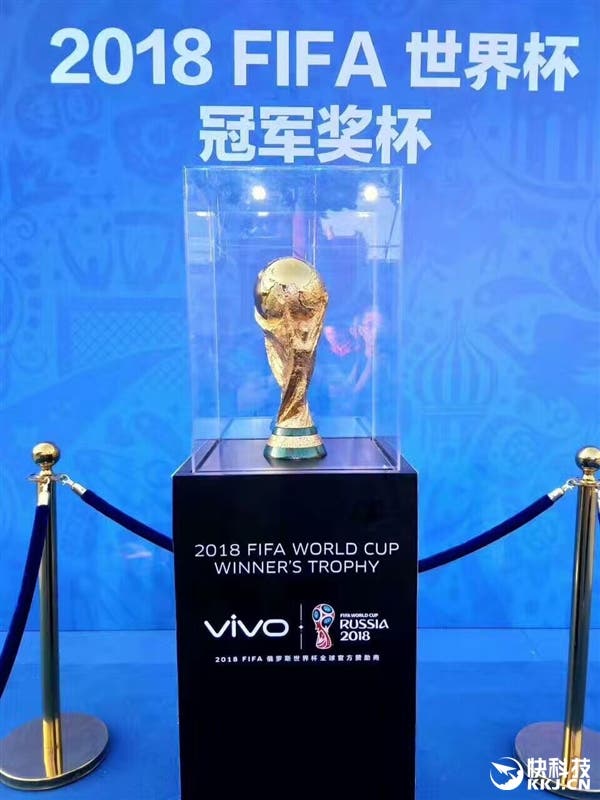 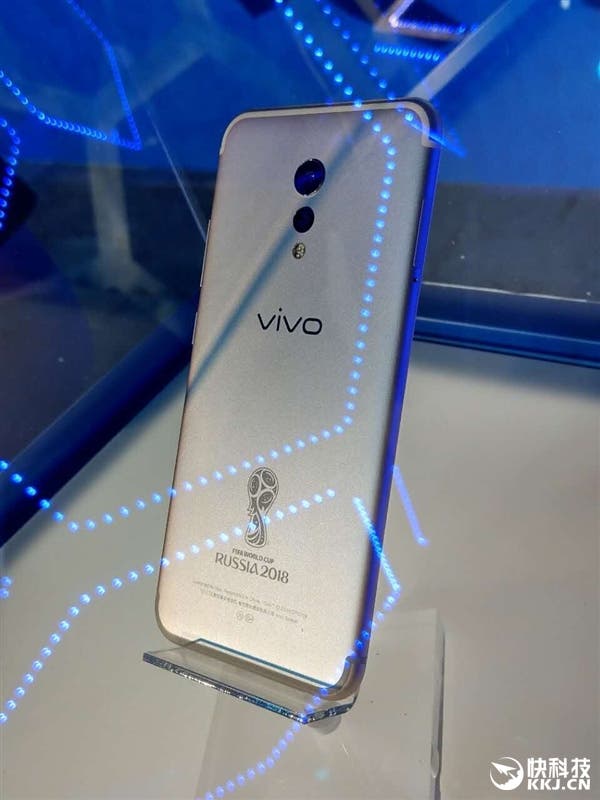 Next Entry-level ZTE Z839 gets spotted in the US, launch coming