AGM have announced a really nice promotion to make you save $20 and do some charity at the same time. AGM will indeed donate part of the earnings to the family of a girl suffering cerebral palsy. Before heading to the deal, let’s learn more about the phone on promotion — the AGM A8.

As some avid Gizchina readers may know, the AGM A8 is the latest rugged phone from the Chinese phone maker. The handset features IP68 waterproof rating and comes with Android 7.0 Nougat out of the box with support for other third-party ROM such as Lineage OS and Remix OS.

Overall the AGM A8 is a great rugged phone for those on a budget, packing better hardware from what you’d usually find on similar devices. 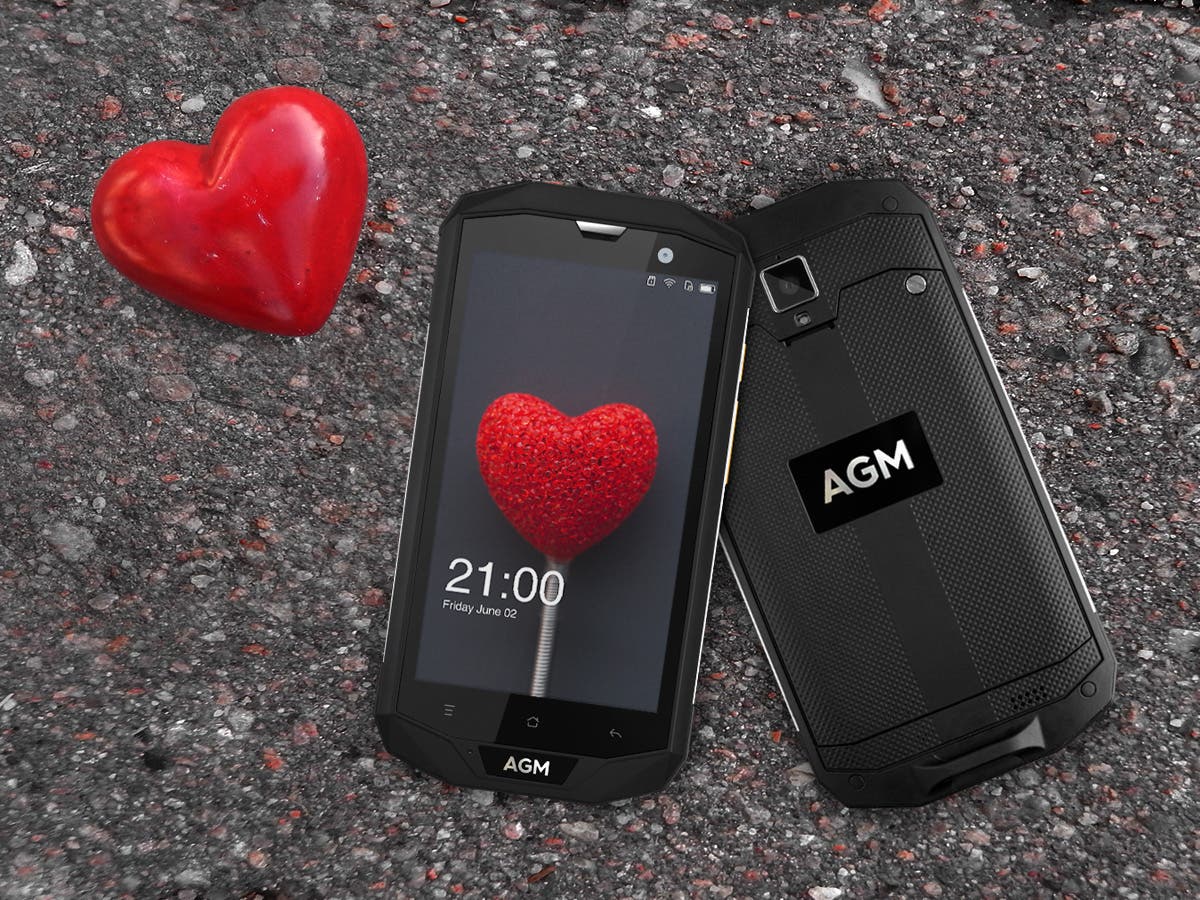 Once again we remind you this promotion will help to support the treatment costs for a girl with cerebral palsy, you can read more about it over on AGM’s Facebook page.

Next The Ivvi V3 shows up, is yet another dual camera phone but with a twist