We hear through the grapevine that LEAGOO will be equipping the upcoming M5 Edge bezel-less phone with On-Cell display technology. The LEAGOO M5 Edge will be launched this month but most of the specs have been already revealed; let’s go through them! The LEAGOO M5 Edge will be a smaller than usual device with its 5.0-inch HD display and beautiful edge-less design, which is why it has the moniker “Edge”. As previously mentioned, the M5 Edge will feature On-Cell display technology, providing a much clearer and colorful visual experience, with a faster response time.

LEAGOO’s handset will be equipped with a MediaTek 6737 quad-core CPU, 2GB of RAM and 16GB of internal storage. Camera wise, we find a 13MP rear shooter and an 8.0MP selfie camera; the fingerprint scanner has been placed on the back of the phone. 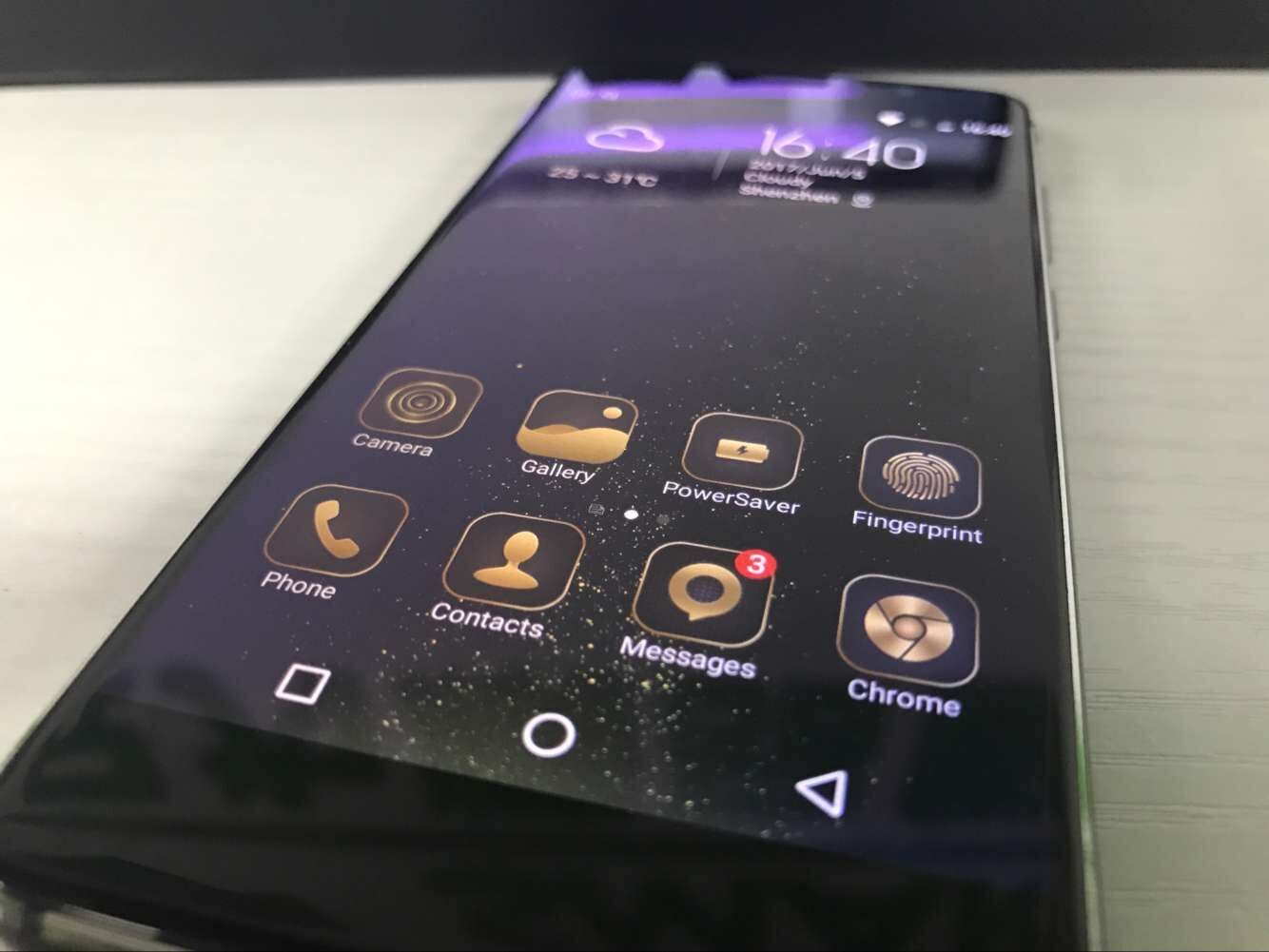 The LEAGOO M5 Edge will be retailing for $99.99, if it will look as nice as in photos then it could be a pretty looking budget phone.

Next Oppo R11 is official, with dual camera, Snapdragon 660 SoC