LEAGOO M13 smartphone model with waterdrop notch design was released in March with an official retail price of $99.99, but for the special Aliexpress 3.28 promo campaign it will get a massive price cut. The phone will be up for grabs with full $20 off and will probably become one of the best cost/performance models on the market. So let’s take a look at what this phone can exactly offer to the potential customer. 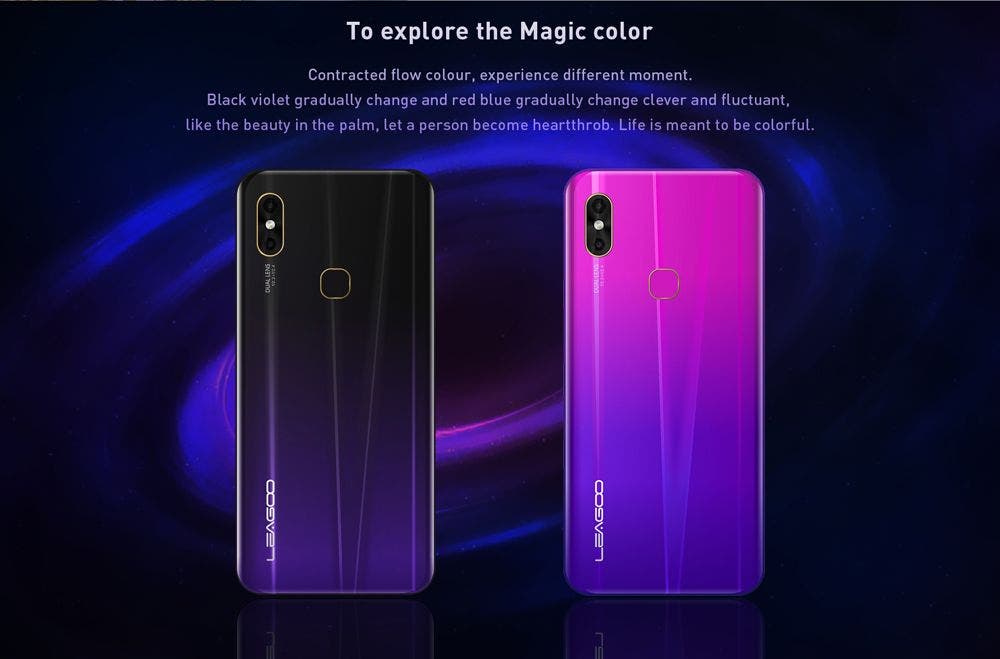 And as mentioned before, for the big 3.28 Aliexpress event LEAGOO M13 will be available with $20 off for just $79.99 in limited quantities. So you can visit either LEAGOO Global store, LEAGOO Official store or LEAGOO Authorized store to get yours. Get ready for the big sales !