Year after year the Google team releases a new version of its mobile operating system but what changes in terms of speed between an Android release and the next one? Are the speed improvements really obvious?

Well, Android Q was not able to leave the previous releases behind, probably because of the first-generation Google Pixel hardware segment, which is quite old and cannot handle the requirements of the new Google platform.

Here is the video with the various tests carried out:

And these are the final results recorded by the various versions of Google’s operating system: 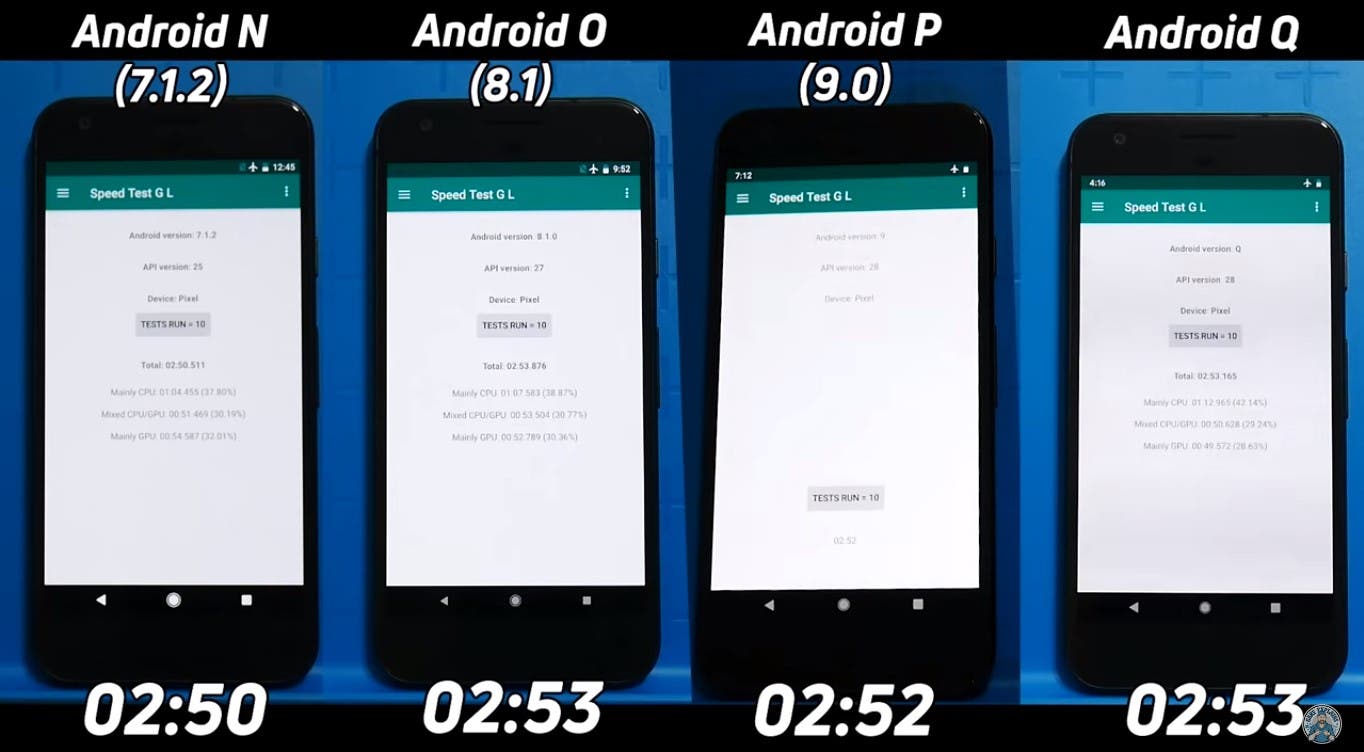 Previous LEAGOO M13 will be sold with $20 off for Aliexpress 3.28 promo