Well, now that the official launch date has been confirmed and we’re counting down the days until the moment we get to see the OnePlus 5 officially, I think we could make some notes of what we… could expect from a true flagship killer like this. 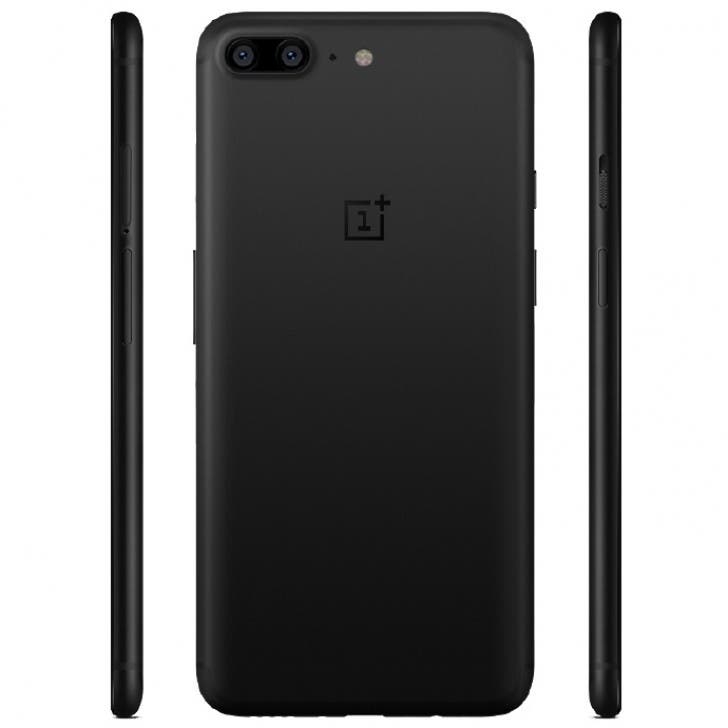 So what about its design?

We thought we had seen everything regarding the design of the upcoming “flagship killer” but this leaked render that appeared a couple of minutes ago, really puzzled us. According to it the OnePlus 5 is an iPhone 7 Plus “clone”, retaining most of the main design features of Apple’s flagship model.

It has the same dual camera design and orientation, same dual LED placement, same basic design on its back etc. You know what we’re talking about. These renders haven’t been deemed as 100% legit but they sure look very close to the reality.

But what more could we expect from the OnePlus 5? IP68 certification possibly (waterproof), ceramic coating combined with metal and reduced thickness, according to official leaks by the Chinese company who admitted recently that the OP5 will be world’s thinnest flagship. 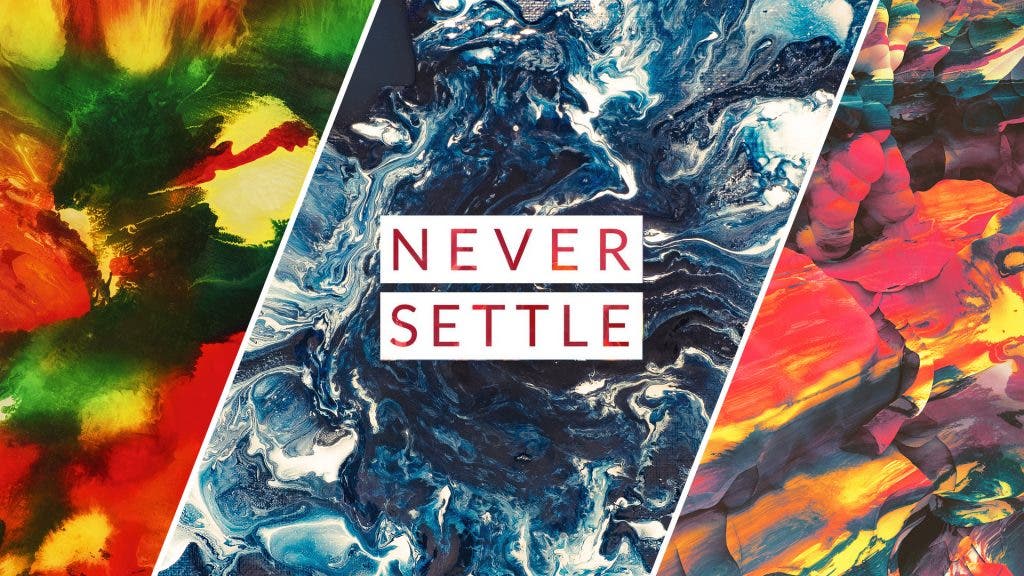 What can we expect from its display?

Oneplus 3 and 3T both featured a 5.5-inch Optic AMOLED display with full HD resolution and a lot of OnePlus fans were disappointed with this decision. On June 20 we can expect the most awaited model to pack a QHD display, with a 5.3 or 5.5 inch size and a pixel density ranging from 554ppi to 401 ppi. 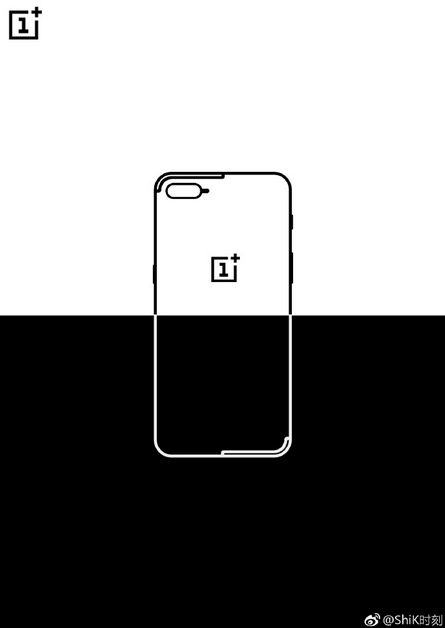 How about its (dual) camera?

Yes, we can all be sure that the new flagship killer will be equipped with a dual camera. We have to admit however that the camera of the OnePlus 3 & 3T models was not the best, but it was pretty good when it came to taking crisp pictures and 60fps recording in 1080 resolution. We expect the device to come with a horizontally placed dual camera that has 16MPixels resolution (according to rumors), designed in cooperation with DxOMark, the notorious camera benchmarking website for optimal results in image capturing and video recording. 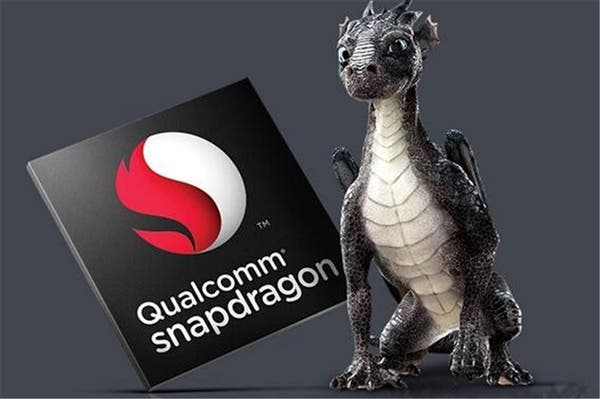 Well obviously! It has been confirmed that the upcoming model will be equipped with Qualcomm’s Snapdragon 835 SoC and it will offer 6GB of RAM, although some say that there will be an 8GB RAM variant, but we should wait and see. OnePlus 5 will also get an upgrade in battery and it is expected to house a superior 4000 mAh power pack. It’s also expected to support Qi Charging, run on Android 7 Nougat out of the box and offer 128/256GB of storage. 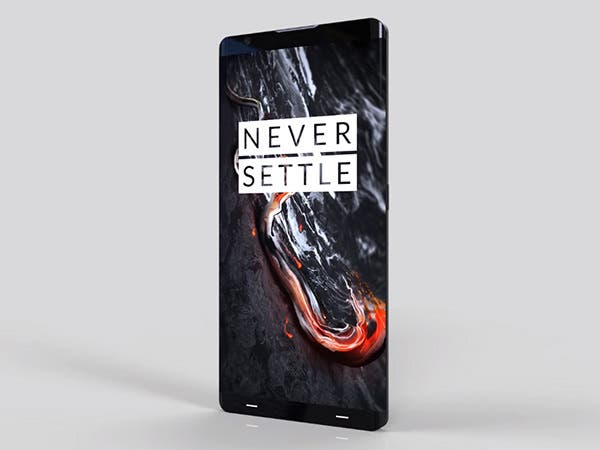 Well here’s where things get a bit tricky. One of the main reasons OnePlus devices are so popular among consumers is because they offer great value for your money, but unfortunately, this isn’t going to happen with the upcoming model. According to recent rumors, its price will be higher than the OnePlus predecessors, and could reach as much as $650. This increase comes mainly due to the use of superior quality components according to company officials, in their efforts to boost its premium “feeling”.

So what are your expectations of the OnePlus 5? Let us know what you think in the comments below.

Next Xiaomi Mi 6 Plus silicone case appears, hints at the real thing