I guess that after all, the rumors were true and earlier today OnePlus confirmed that they plan to hold a special event for their next OnePlus 5 flagship killer on June 20, that’s 2 weeks from now. 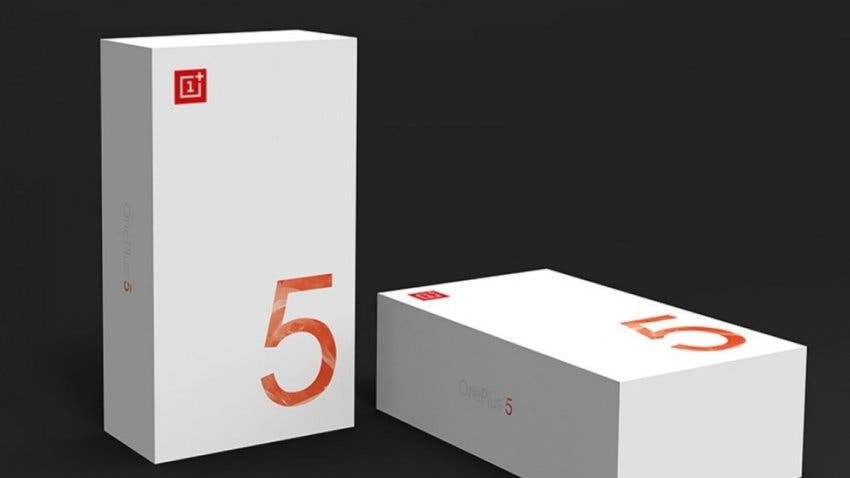 According to the official announcement, the launch event is scheduled to take place at noon Eastern time (9 a.m. Pacific time) but this isn’t the only thing we’re about to see. The company plans to hold several special events in major cities on that day (June 20) and the next, with those who happen to attend these events being able to buy some of the first OnePlus 5 models along with some gifts.

OnePlus CEO, Karl Pei will be attending the New York event at 7 p.m on June 20, but there will be several more events that will take plance on June 21 in London, Paris, Amsterdam, Berlin, Copenhagen and Helsinki. If you want to see what’s the nearest city for an event, have a look at the OnePlus 5 launch teaser site.

Are you hyped about the upcoming flagship killer guys?