Budget rugged models ZOJI Z6 and Z7 were released in the end of April, but only in the black color variant for both of them. Now with the summer looming ahead both should be getting a bit of a facelift with Bright Orange and Army Green new color variants hitting the Aliexpress stores next week. And you can also expect some special launch event with discounts and free gifts.

Both of the phones of course have the highest waterproof rating standard, the IP68 certification. ZOJI Z6 with its 9.9mm thickness is surely in the running for the thinnest rugged phone in the market and overally it’s a budget 3G model with MT6580 processor, 4,7-inch HD resolution G+G Gorilla Glass display, 8MP+5MP cameras, 3000 mAh battery, 1 GB RAM + 8 GB RAM and Android 6.0 Marshmallow with customized UI. 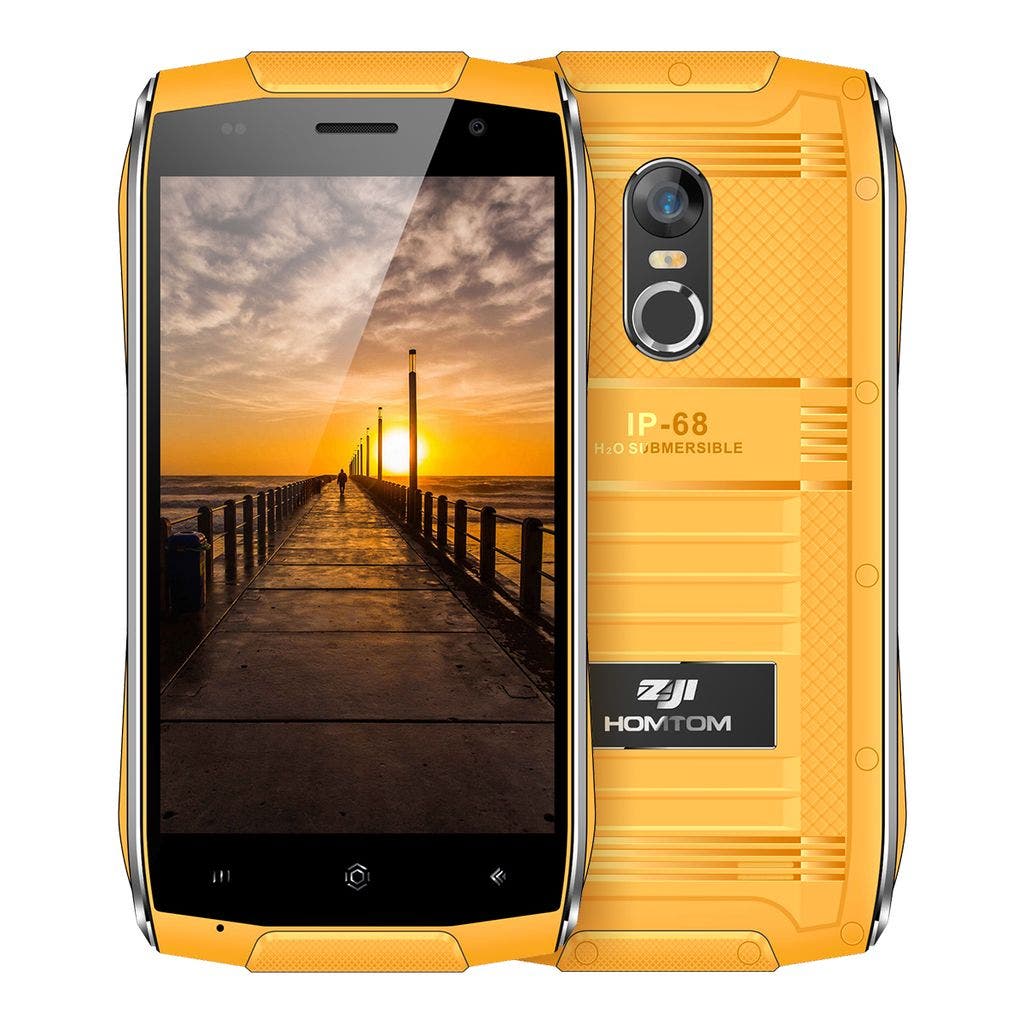 ZOJI Z7 is the more powerful of the two and it also sports a rather smooth and textured exterior brushed metal case with circular arc design. It’s a 4G enabled smartphone thanks to the MT6737 chipset and can offer 5-inch HD resolution 2.5D screen, 2 GB RAM + 16 GB ROM, 3000 mAh battery and Android 6.0 Marshmallow as the OS with a promise of the Nougat upgrade. 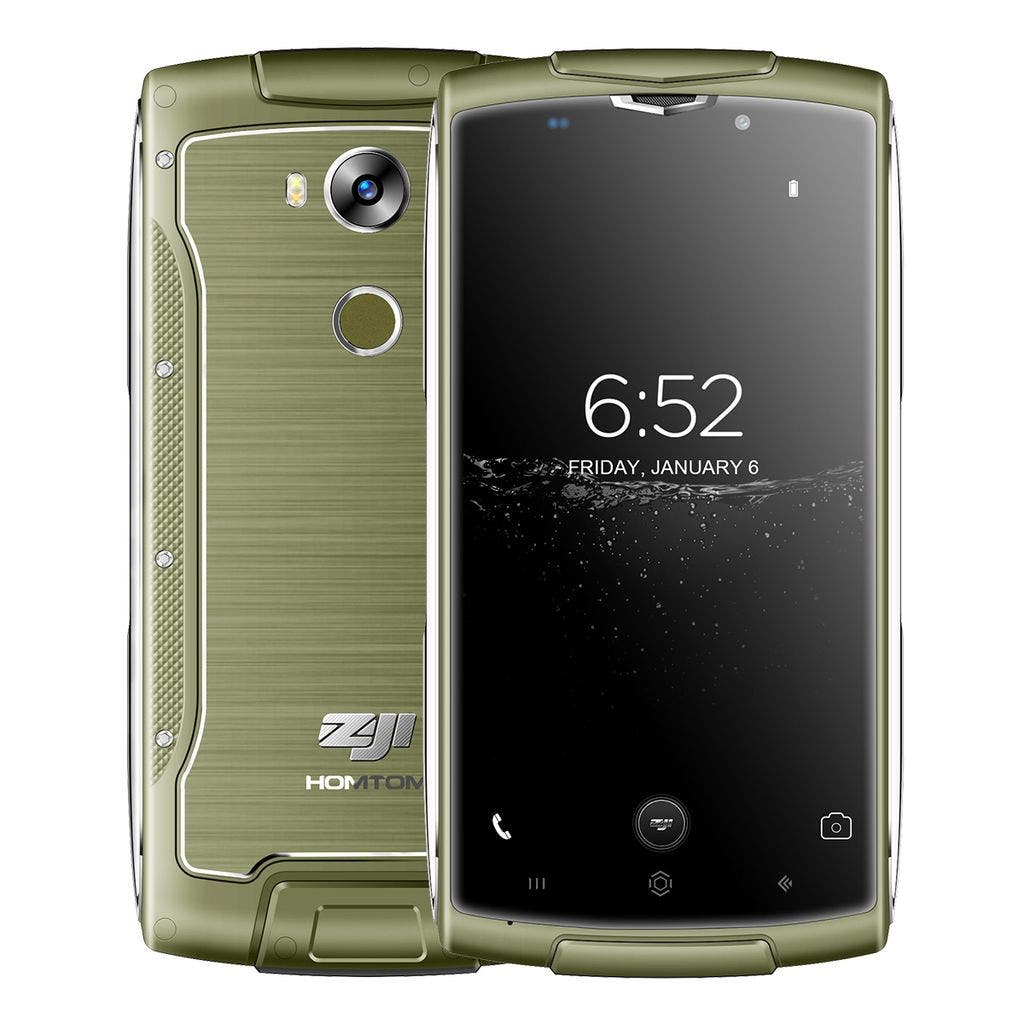 As mentioned before the Bright Orange and Army Green versions should be hitting the stores starting already on June 12th. You can find more about these models and ZOJI brand in general on their website, Facebook or Youtube channel.