It seems that we’re going to have a new/refreshed Xiaomi Mi Notebook Air 13.3 soon guys, after today’s leak. The new upgraded ultralight laptop appeared on JD.com earlier and we have the screenshots to prove it – just for your eyes only. 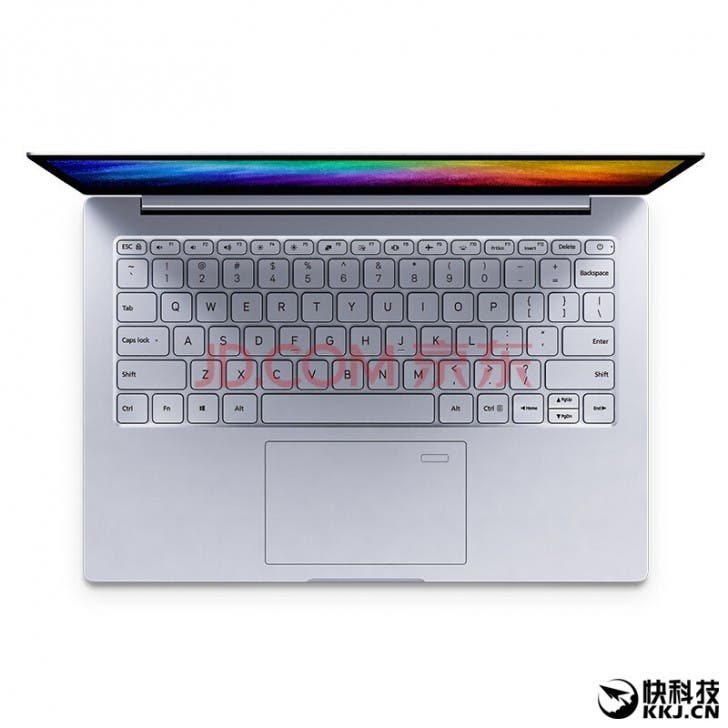 The new model comes equipped with a fingerprint reader, embedded in the corner of the trackpad, and now uses an even more powerful chipset: the 7th gen Core i5-7200U with a maximum clock speed of 3.1GHz. It traded its old GTX 940MX GPU for a more powerful GeForce MX150, that uses NVIDIA’s entry level Pascal chipset, delivering 3 times better performance than the GTX model. 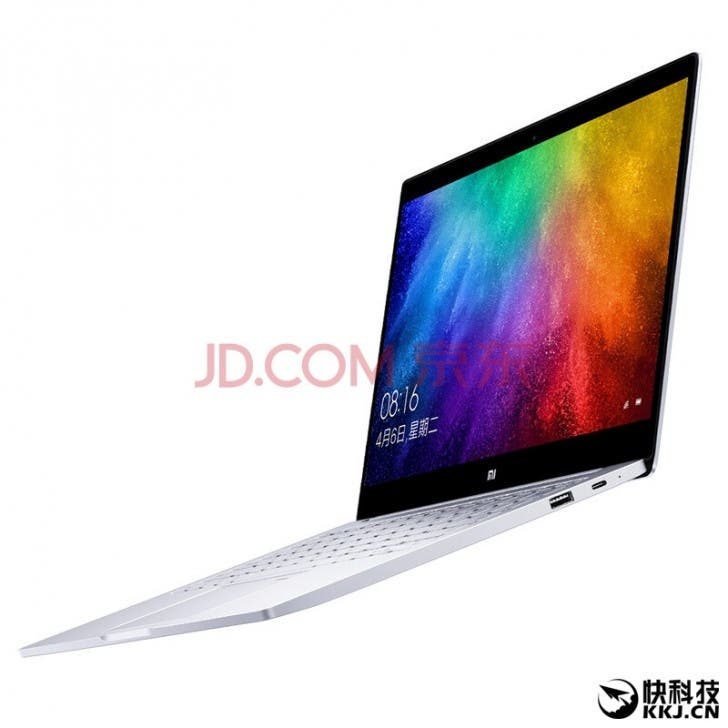 The Mi Notebook Air 13.3 has 8GB of RAM and it will be available in two storage variants with 128GB and 256GB. It supports Bluetooth 4.0, 1 x USB-C (5Gb/s), 2x Type A USB 3.0 (2.5 Gb/s), offers a full-sized HDMI and packs a 4-cell battery with Type-C fast charge support for a 50% top-off in 30 minutes. There are no major differences in the design of the model, as it retains the basic features of the previous model. It no weighs 1.3Kg, a small bump up from the 1.28Kg of the original model, but it also offers exceptional build quality.