It seems everybody in OnePlus helps promoting their upcoming flagship killer, including the company’s CEO, Liu ZuoTu who recently released an image taken with OnePlus 5! 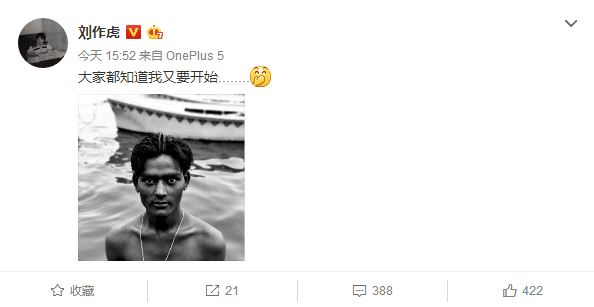 The black and white image was uploaded on Weibo and basically proves that the dual camera of the device will be similar to the one Huawei P10 has, and combines an RGB sensor along with a monochrome sensor for impressive bokeh results as you can see. The image is quite impressive, and has a quite natural virtual effect along with a clean background in order to… boost the bokeh effect. 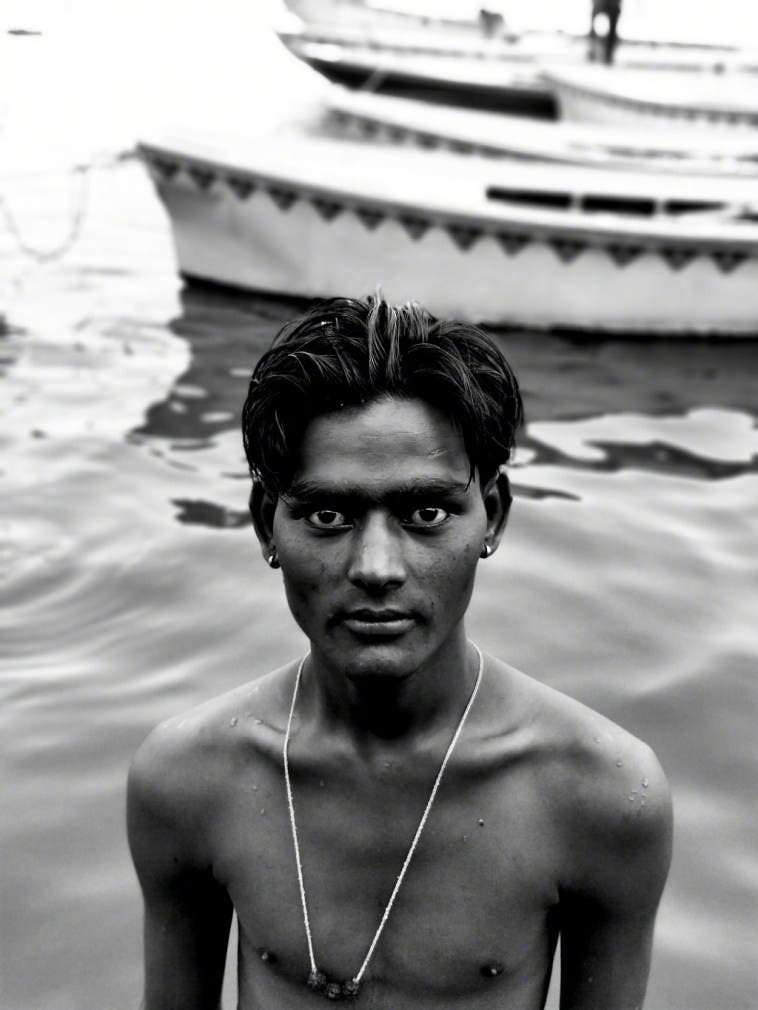