It was just a flirt and possibly ended guys. After a highly successful (and profitable) year with Samsung and Qualcomm working together to produce the 10nm Snapdragon 835 chipset, it seems that the time has come for new things. 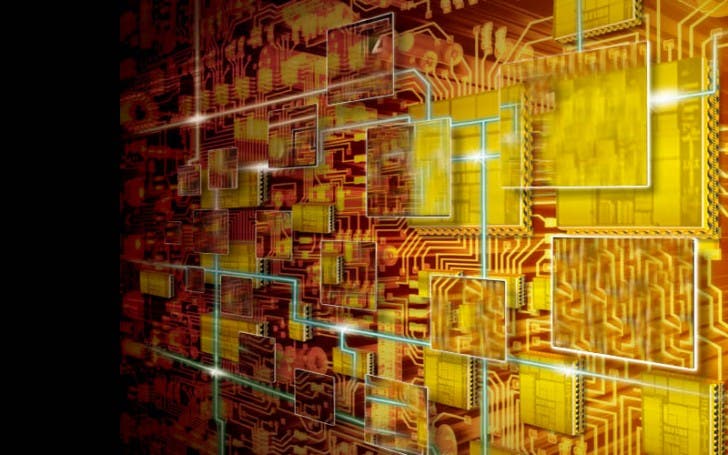 According to Fudzilla, Qualcomm has ditched Samsung and is in talks with TSMC, in order to manufacture a new 7nm chipset for mobile devices. If the report is true then this could affect Samsung, with the company already having more that $1.78 billion in sales coming from Qualcomm! Obviously hat business won’t disappear overnight, after all the S835 will have buyers even in 2018 and there will probably be 10nm mid-range chips.

Truth is that Qualcomm wants to design/build the next-gen Snapdragon 845 chipset on the 7nm architecture, an area where TSMC is already a pioneer and has significant contracts already (with Apple for example). Samsung on the other hand has focused on the 10nm technology, delaying their 7nm research.

Samsung plans to begin mass production of chipsets based on 7nm technology is expected to commence in the second half of 2018. Meanwhile, TSMC has already supplied its 7nm chip development tools to its clients last year, so it’s ahead of Samsung as of now.