The Oppo R11 seems ready for success if the numbers we hear are true. The impressive smartphone was officially launched on June 9 and 3 days later, pooof! it already has half a million registrations already! 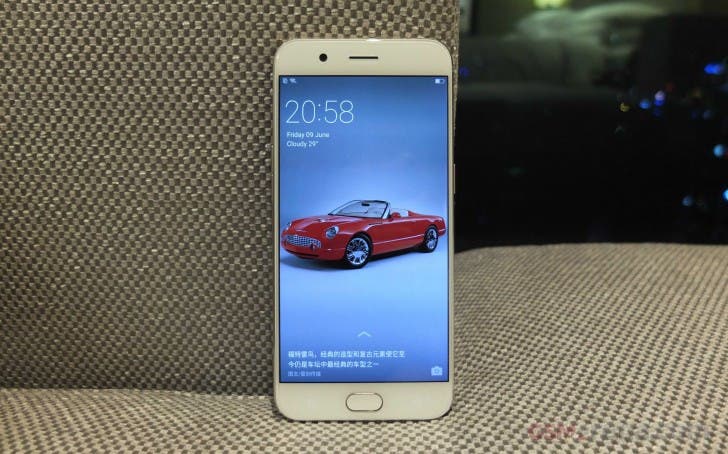 Both variants will be available on June 16 for the official launch, but according to these numbers, we’re going for an instant “out of stock” in just minutes.

Next Qualcomm reportedly ditches Samsung, in talks with TSMC for 7nm chips