UMIDIGI has revealed more about the two phone that it intends to launch at the end of the this week.

Throughout the week, UMIDIGI has been revealing more and more about the Z1 and Z1 Pro which are due to launch on the 19th June, now today the company has gone into a little more detail about what we can expect from both phones. 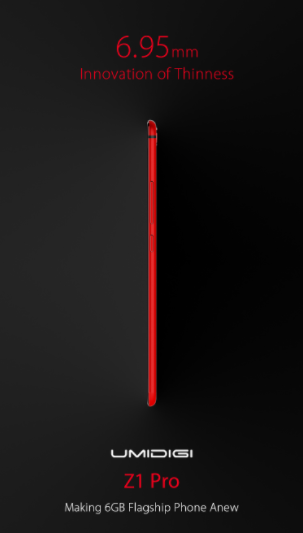 Images of the phone show us that the rear of the Z1 Pro has dual rear cameras and an overall similar design to the upcoming OnePlus 5 which in turn looks very similar to the recently released Oppo R11. The unibody phone has a smooth finish with integrated antennas.

UMIDIGI states that a unique ‘Flute design’ to the insides of the Z1 Pro allowed the company to keep the phones high-quality finish while retaining high specifications and a comfortable feel. Despite thin body it has been long hinted at that the phone will boast a large battery too. 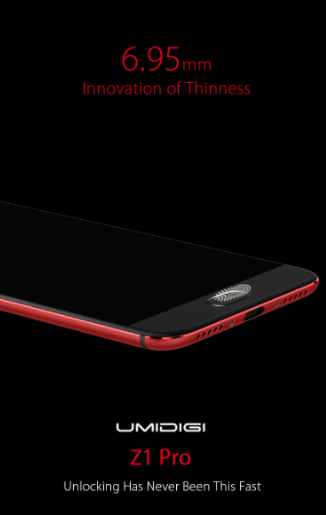 Other details include Android 7.0 out of the box and fingerprint scanner below the display on the chin of the phone.

UMIDIGI will reveal full details of both the Z1 and Z1 Pro once they are launched on the 19th June, in the meantime, you can head over to their website now and sign up to their $9.99 subscription which could land you a free new phone!