Well this is becoming a bit stupid I guess but anyway… We’re just a few days before the official “unveiling” of the OnePlus 5 and we have already seen it dozens of times, but there are still leaked images such as this that keep appearing. 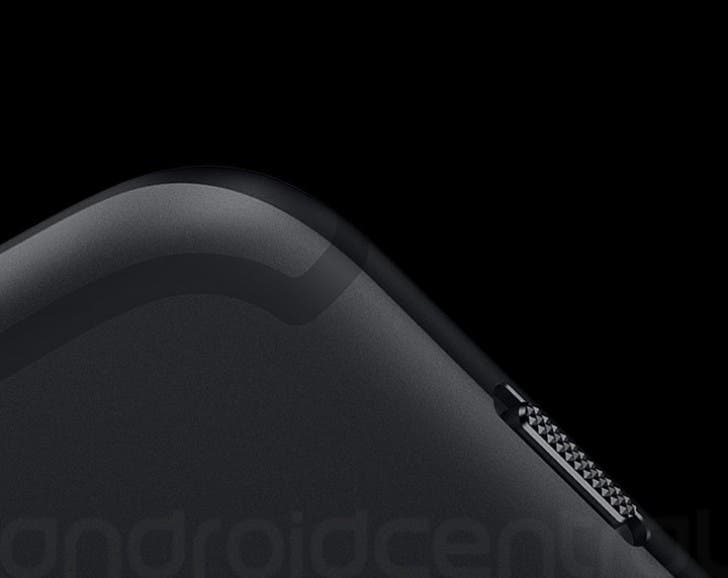 In any case, this new render shows just one corner of the device, as seen from the back. It’s basically the back corner of the device – the one that doesn’t have the dual camera near it and what it basically shows to us is the antenna lines that are exactly the same with the ones the iPhone 7 has.

We can also see the alert slider all OnePlus phones have, placed on the side, seemingly crafted with a diamond pattern, making it very easy to find by touch alone. So far we know that the OnePlus will pack a 5,5 inch full HD display, a Snapdragon 835 SoC, 6/8GB of RAM, 64/128GB of storage, a 3300 mAh battery and a dual camera setup (16MP+20MP).

It’s official unveiling is scheduled for June 20, right before our summer holidays 😉

Previous Moto XT1902-2 gets certified by the WiFi Alliance