A short concept video of the purported iPhone 8 appeared on Youtube recently, made by krainian designer Vladimir Obshansky who has based his creation on recent rumors, leaks and information that have spread online. 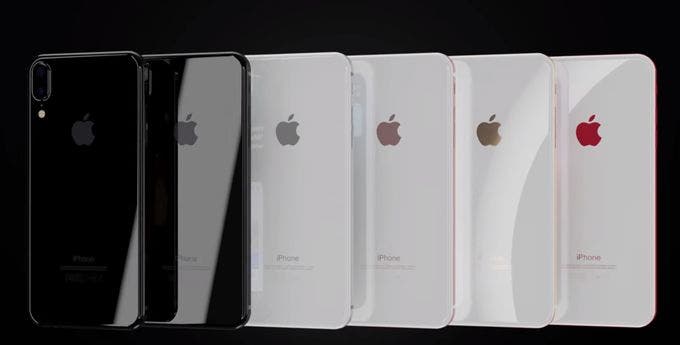 According to the designer, the new iPhone 8 could pack a 5,8 inch OLED display with 18:9 aspect ratio that resembles the Infinity Display of the Galaxy S8 flagship. The upcoming iPhone has a virtual Home button and a fingerprint scanner both embedded into the display, along with a vertically positioned dual camera on its back. 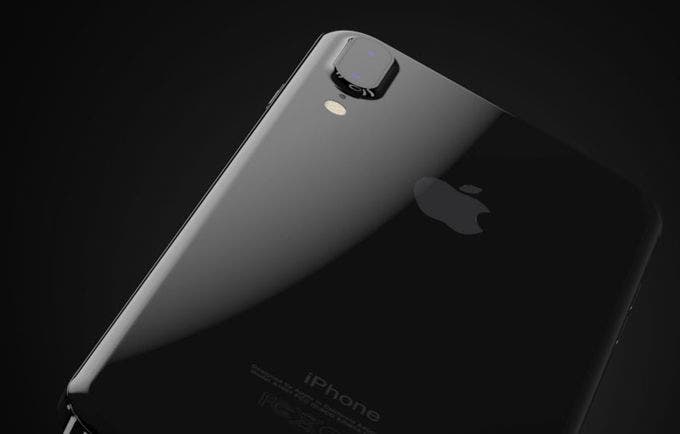 The dual camera comes with a 2X zoom telephoto shooter, similar to what we already have in the iPhone 7 Plus. According to the designer the new iPhone will be VR/AR compatible and it will support wireless charging along with a set of dual stereo speakers. On a related note, AR in iOS 11 was recently demonstrated by Apple at its WWDC conference, while rumors about wireless charging coming to the next iPhone have appeared on multiple occasions. 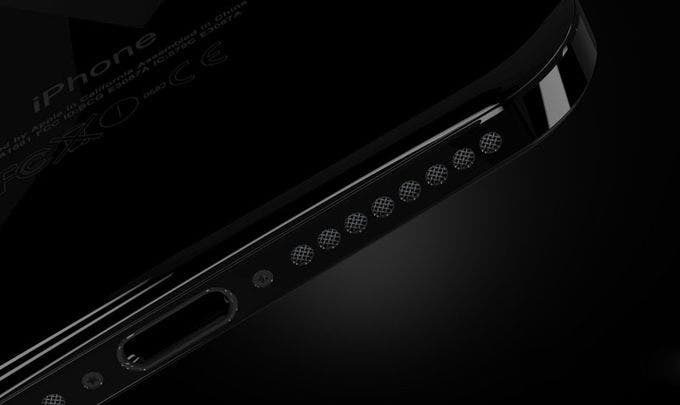 We expect to see the new iPhone 8 along with the upgraded iPhone 7s and iPhone 7s Plus during Apple’s official launch event in September.