Since the new Nokia 3310 came out, tons of website have praised the remake of the successful original phone to no ends. So much that even Chinese manufacturers have begun producing their own “new Nokia 3310s”, which are basically clones. Most of them look similar to the real thing but lack in build quality and probably features as well.

Here is where Vkworld comes in. The Chinese phone maker — albeit small — is still known by us GizChina-ers and we somewhat trust the company to make relatively good devices. With this in mind, let’s have a look at their Nokia 3310 clone. 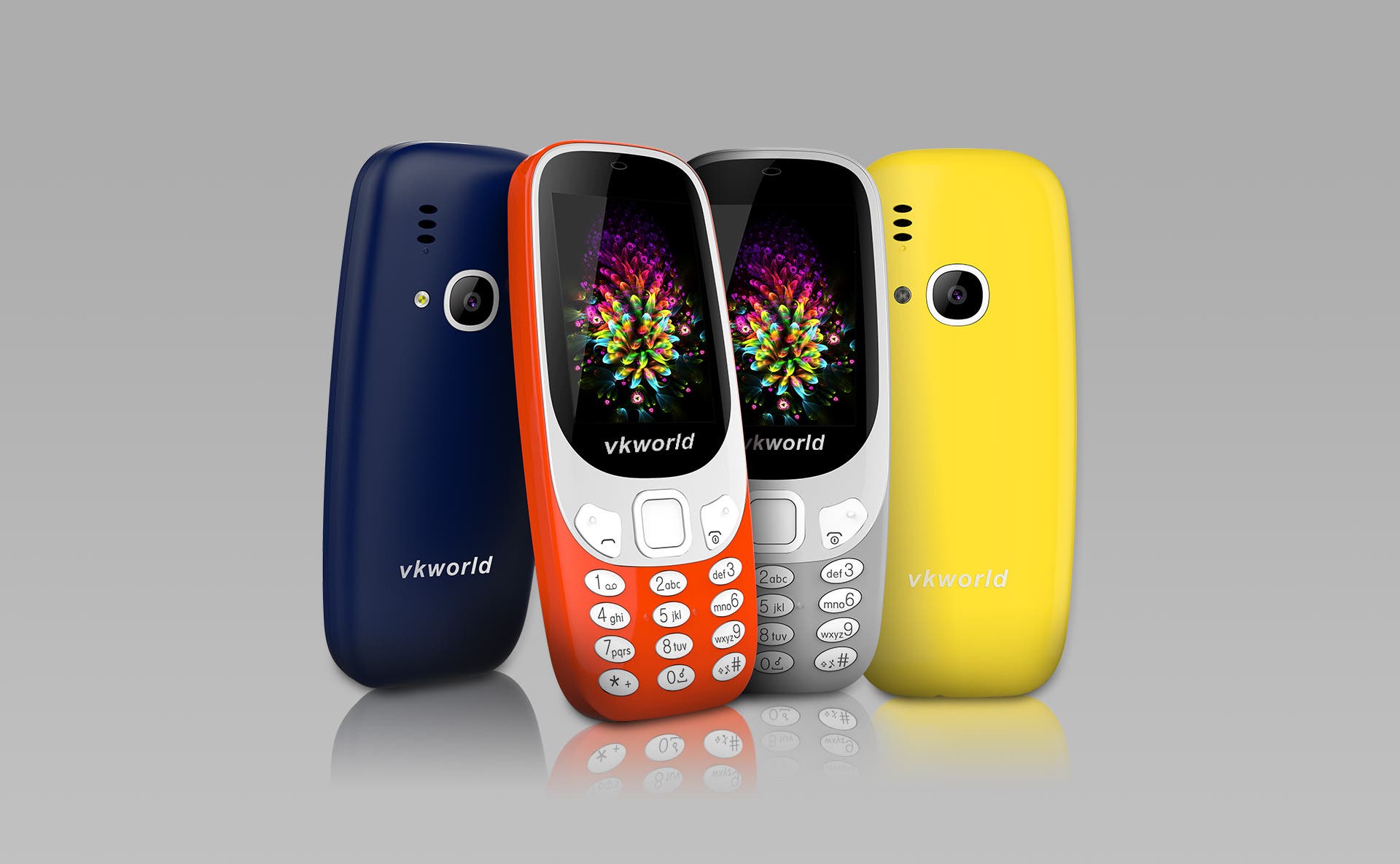 The handset is going to be called Vkworld Z3310 and it’ll be 95% similar to the original, according to the company. It’ll be made using components coming from Philips, Samsung, AAC, AUO and other international brands, and this is what sets them apart from others in the cloning competition.

If you would ignore it’s a clone, the Vkworld Z3310 could be a good option as an emergency phone as it’ll only cost $25. Alternatively, it can be gifted to older people with less “smart” needs.

Here are the full specifications:

The Vkworld Z3310 will be available starting next week.

Next iPhone 8 new concept video looks so realistic, could be true...