The much awaited edge-less LEAGOO M5 Edge budget phone is finally out. The company has kicked off its presales and also launched a promotion which could allow you to get the M5 Edge for just $9.99. 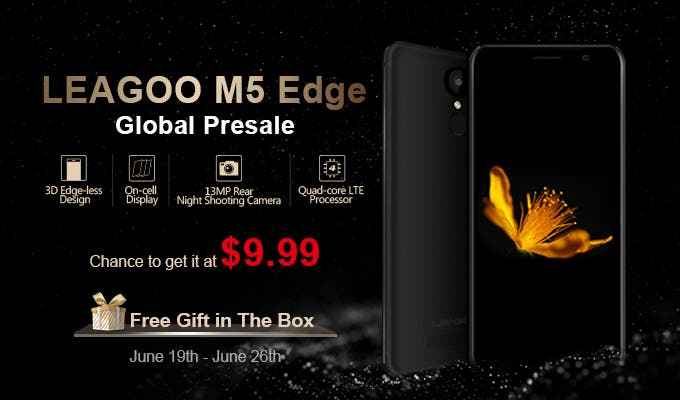 The presale campaign is divided in three main parts: you can either can get phone straight away with a $20 discount and pay $79.99, or try your luck and get a $70 refund that will make it cost just $9.99. Lastly, you can win some free accessories for the phone such as a clear case and a pair of earphones.

LEAGOO also went ahead and posted a comparison with the similarly priced Xiaomi 4A, here it is:

The LEAGOO M5 Edge is called the “night shooting” expert from the company itself, which if true would be amazing given its price tag. Here’s a video unboxing so that we can have a better look at it.

As we’ve seen in the video, the LEAGOO M5 Edge sports a 5-inch IPS HD display with a 2.5D thicker than usual glass for improved scratch resistance. Phone’s bezels are just 1.5mm and it has a screen-to-body ratio of 80%. 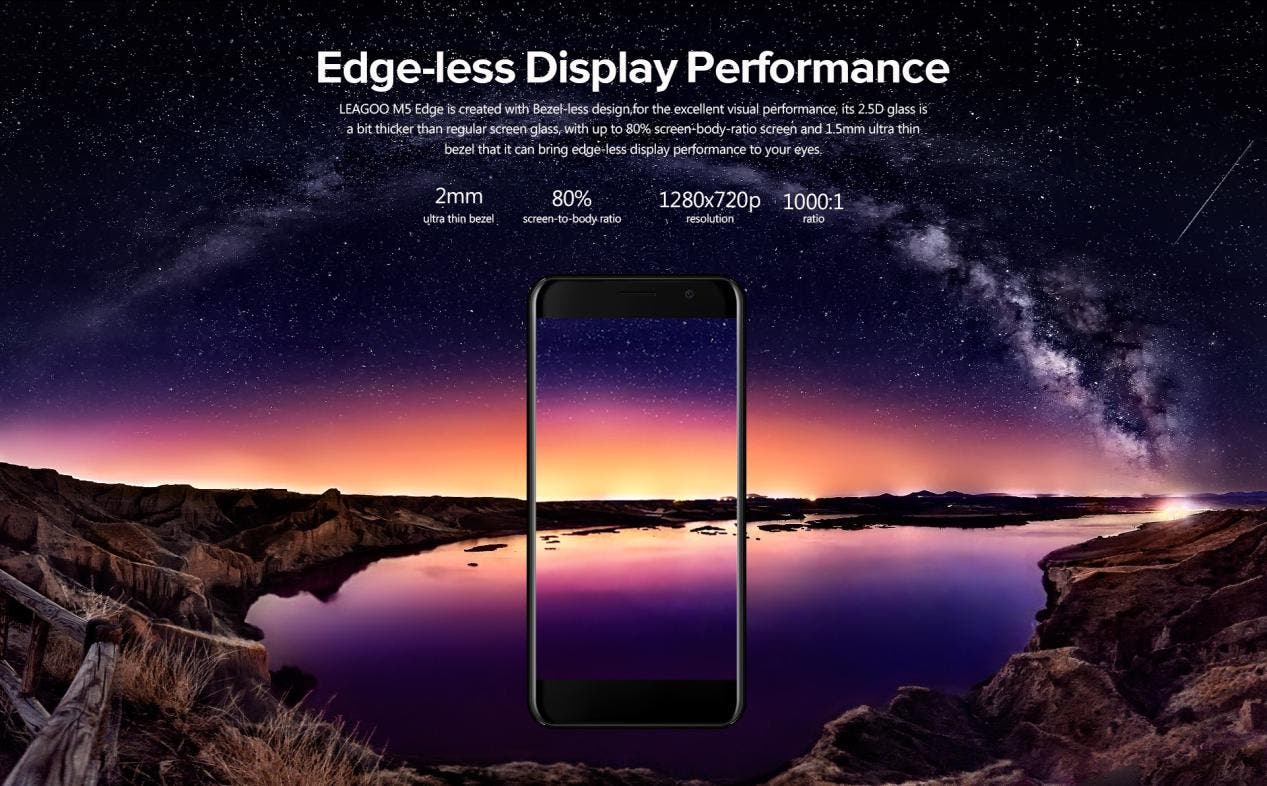 In the camera department we find a 13MP rear shooter with an aperture of 2.0, meanwhile on the front there’s 8.0 MP 77.9° wide angle front camera.

As far as the body construction goes, the LEAGOO M5 Edge is encased in an aluminum alloy frame which has been sandblasted in over 120 steps and 180 hours of CNC manufacturing. 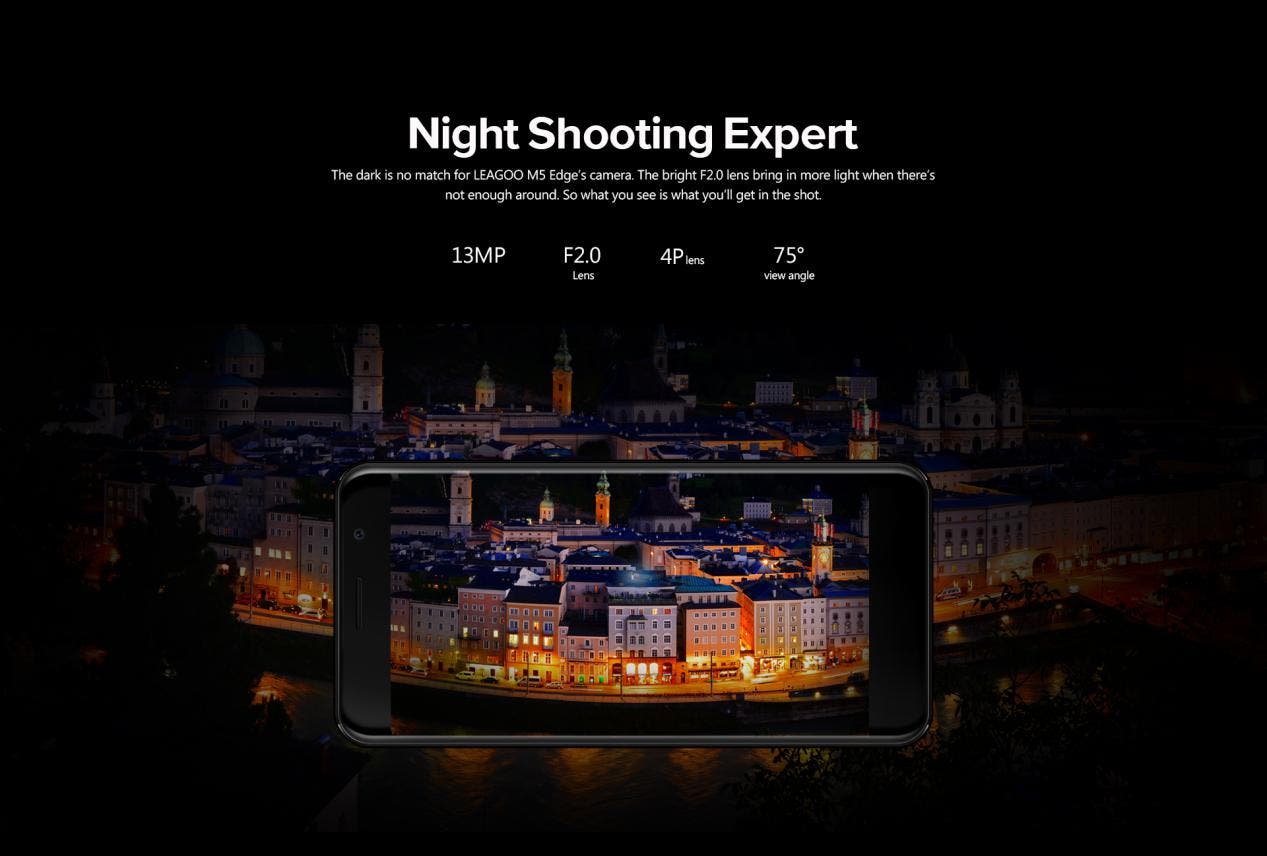 Now that you know everything about the LEAGOO M5 Edge, go ahead and visit its product page to order one discounted at $79.99 or try to get it for just $9.99!

Previous Save $60 on the Purchase of a Xiaomi Mi Note 2 (Coupon)!

Next OnePlus 5 officially unveiled, check it out!