The guys over at Blackview are really trying their best to kill the poor Blackview BV8000 Pro they’re recently launched. We’ve seen in the past the dropped from 1 meter of height to 15 meters, but it seems as that’s not enough anymore.

Today we’re going to see the Blackview BV8000 Pro drop down from the insane height of 30 meters, definitely more than what can happen in any real life scenario. Let’s have a look.

There it was, the Blackview BV8000 Pro dropping from the sky, or at least we assume so, and coming out injured but still running. The phone did indeed get damaged around the power button area and the button itself got stuck, causing the phone to turn off and on uncontrollably, removing the side frame seems to have resolved the problem.

The Blackview BV8000 Pro isn’t only tough on the outside, though. The rugged phone also packs quite good internal hardware going from the Mediatek MT6757 CPU, 6GB of RAM and 64 GB of internal memory. We also find a Samsung 16MP rear shooter with PDAFand a big 4180mAh battery featuring 9V2A fast charging. 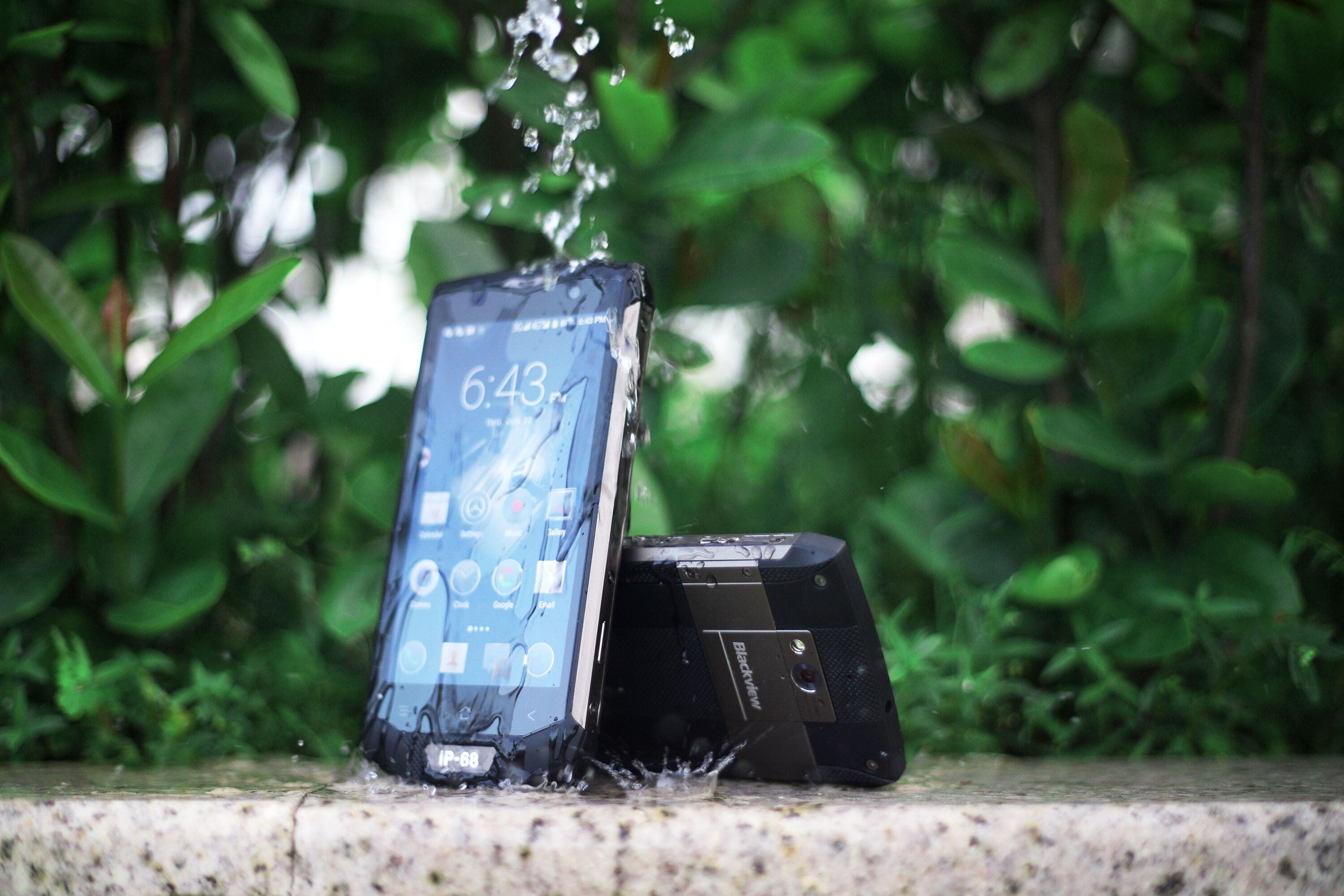 Blackview’s BV8000 Pro is currently available for $249.99 on Aliexpress English, Russian and Spanish. Learn more about the phone on the official website.

Next OnePlus 5 presale is ready on the Geekbuying's website