A recent leak from an insider in Weibo, hints today at the next year’s Galaxy S9 model and the possibility to launch using an in-house Exynos 9810 SoC with full CDMA support, but he avoided sharing any more info regarding the matter. 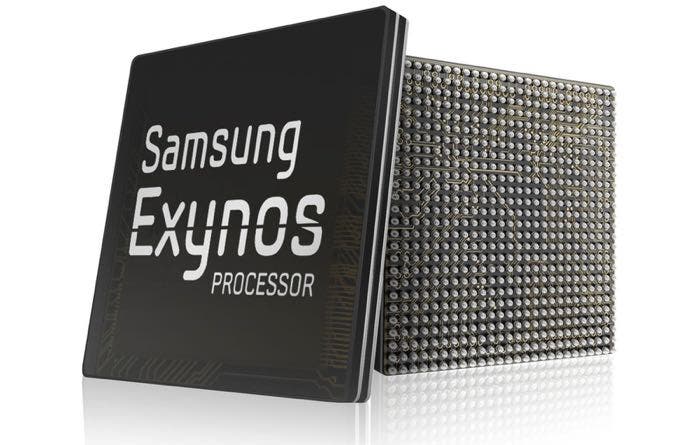 In case you don’t know, Samsung usually launches its flagship models in 2 main versions: one equipped with Snapdragon SoC and another with Exynos chipsets. The reason behind this choice is the fact that only Snapdragon equipped devices can be fully compatible with CDMA networks in the US, so far.

This means that perhaps – starting next year- the Korean company will stop using Snapdragon chipsets completely and rely on its own Exynos chipset with CDMA compatibility, even sell its chips to third party OEMs! One thing to take into consideration however is the news (confirmed) that Qualcomm has moved and is in talks with TSMC (and not Samsung), for the production of next year’s Snapdragon 845 SoC.

Apart from the leaks regarding the new Exynos chipset, the insider confirmed that  the Galaxy Note 8 will launch with a Snapdragon 836. The new chip will offer an improvement in performance over the Snapdragon 835.

Previous First Look at the Elephone S8 Glossy Back (Video)