After kicking off the Android 10 Beta program for One UI 2.0 on the Samsung Galaxy S9 series in November of 2019, the South Korean tech giant has now officially released the update in its stable version.

The Samsung Galaxy S9 and S9+ have Finally Received the Android 10 Stable Update for One UI 2.0

The Android 10 update for the Galaxy S9 and S9+ is apparently rolling out first in Germany and the US; although for the latter only if they’re on the Xfinity Mobile carrier. What’s odd is that the company previously affirmed the update would arrive in February / March. Thus somehow Samsung managed to optimize the OS and fix bugs earlier than expected.

According to SamMobile, the Android 10 update has a size between 1.8GB and 1.9GB and it can be downloaded via OTA from the phone’s Settings » Software update menu. Additionally, you can find the firmware on here and install it on your Samsung phone directly from a Windows PC. We suggest you use this method only if the OTA update isn’t already available. 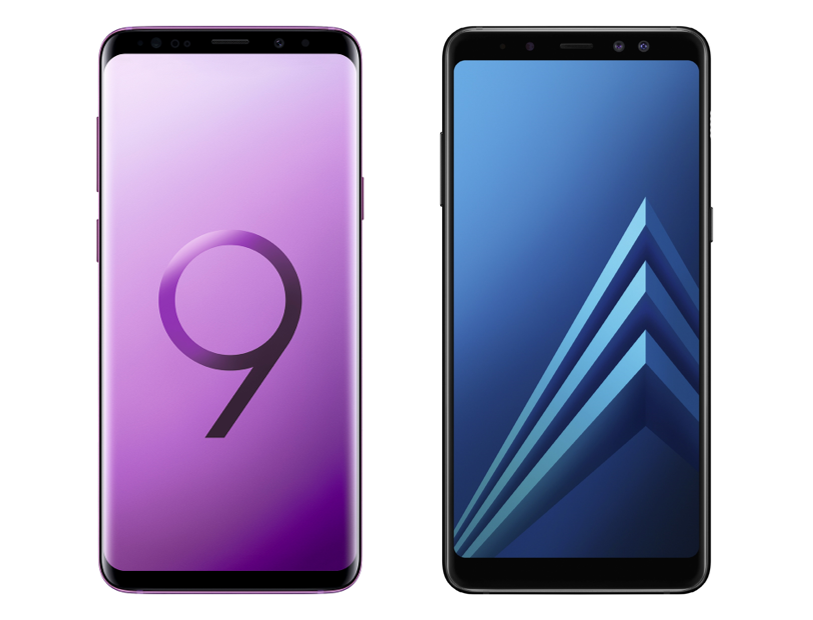 As far as the OS itself is concerned, the One UI 2.0 update brings a good number of features and improvements to Samsung smartphones. We have a revamped system-wide Dark Mode with more improvements and accessibility; while also trying to offer an even cleaner and minimal experience. For example, the size of the popup notification while using other apps is now smaller; thus bringing a cleaner look. Finally, we have the latest navigation gestures and a Quick Panel to focus more on one-hand usage.

Main features we find in Samsung One UI 2.0: