The Pixel smartphone is always capturing stunning pictures, but this does not come thanks to an advanced setup. Of course, things have improved with the Pixel 6 Pro, but the search giant takes a long time to explore the telephoto territory. Despite this, the old Pixel 5, and Pixel 4 were always among the best devices in terms of photography. The secret? The Google Camera (popularly known as GCam) and its advanced imaging algorithms, HDR+, and more.

The Google camera is, even today, one of the highlights among Google Pixel smartphones. After all, the algorithms behind the app, are responsible for the marvelous photographies. As per the recent rumors, the Pixel 7 series is not bringing massive upgrades in terms of camera. The Pixel 7 Pro may retain the same setup found in the Pixel 6 Pro. However, we expect major updates to come with the next version of Google Camera. Google will keep doing “its thing” making Pixel an amazing device for photography through the GCam.

A few months back, we provided a tutorial with the GCam 8.4.6 mod. Now, it’s time to try and experiment with a new version from developer BSG dubbed GCam 8.5.300.

GCam stands for Google Camera, the popular nickname that has been established by the customs community in the past years. The community is one of the wonders of Android, and thanks to talented developers GCam became a strong community over the past years. The developers found ways to expand the compatibility found within Google’s Camera App from Pixel devices. Thanks to these efforts, nowadays it’s possible to get Google Camera on devices from Xiaomi, for example. There are multiple developers and multiple GCam mods with granular settings and options. As a result, you have a lot of options to test and pick the one that best fits your device.

Overall, the developers are working to provide “Universal” compatibility with this MOD. Perhaps, not all features will be available for your device. However, some vital options such as the HDR Enhanced tend to work on most smartphones. 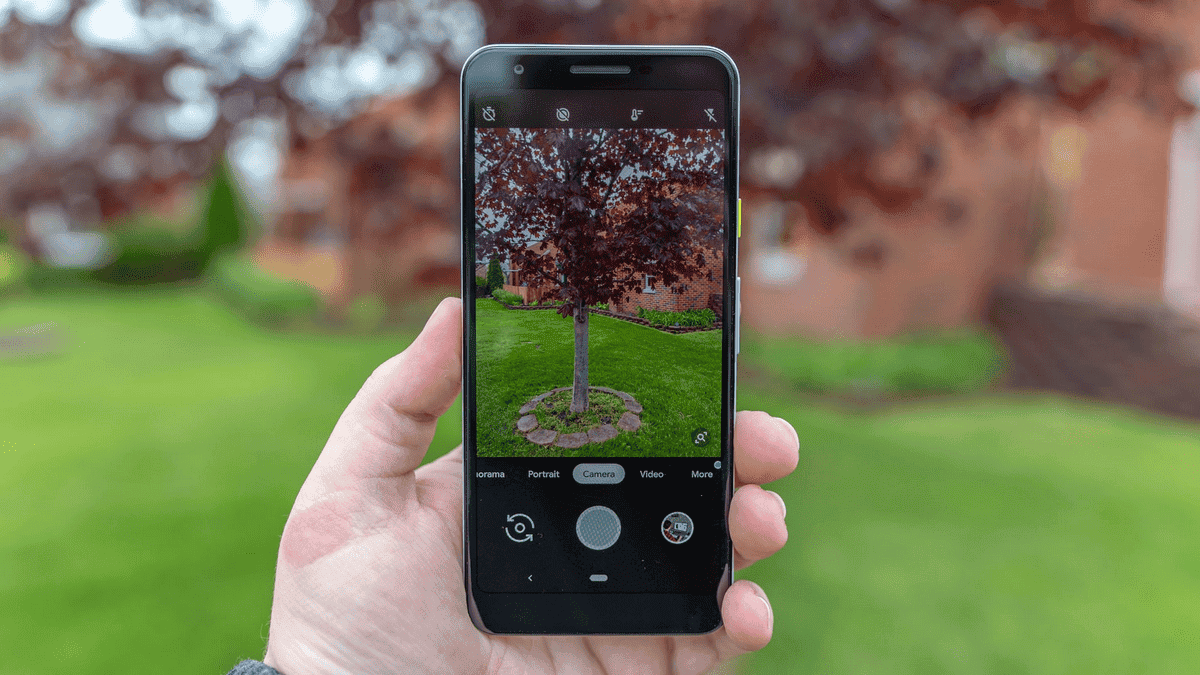 Read Also:  Google Needs To Fix These Android 12L Issues To Make It Even Better

How to download and install Google Camera 8.5.300 on your Android device

Just like with previous versions, the new update is available for almost every Android smartphone. There are some restrictions though, but the main one involves having support for camera2 API. Moreover, you’ll need to make sure that your device is running Android 10 at least. After all, Gcam 8 base will not work with devices that run anything below Android Pie. However, you can always try your luck with this update.

If you’ve followed the entire process, feel free to leave your impressions in the comments section below. Good Luck!

Disclaimer: The APK is from the repository of popular Gcam modder BSG. It’s a beta build, so might carry some bugs. All credits go for him and his respective partners.

Previous MIUI 14: List of Xiaomi devices that will get the new update