A few hours ago, we received reports of a new ZTE device dubbed V0840 get certified on TENAA, and ZTE has launched it’s newest mid ranger the ZTE Small Fresh 5 that looks exactly like the leaked V0840.

The Small Fresh 5 is one of the few mid rangers with a dual camera setup. From the design perspective, the phone looks decent. Made of mostly metal, the front has the 3 capacitive buttons on the bottom bezel and the front snapper on the top bezel. On the back lies the dual camera setup with LED flash and the fingerprint scanner right below it. 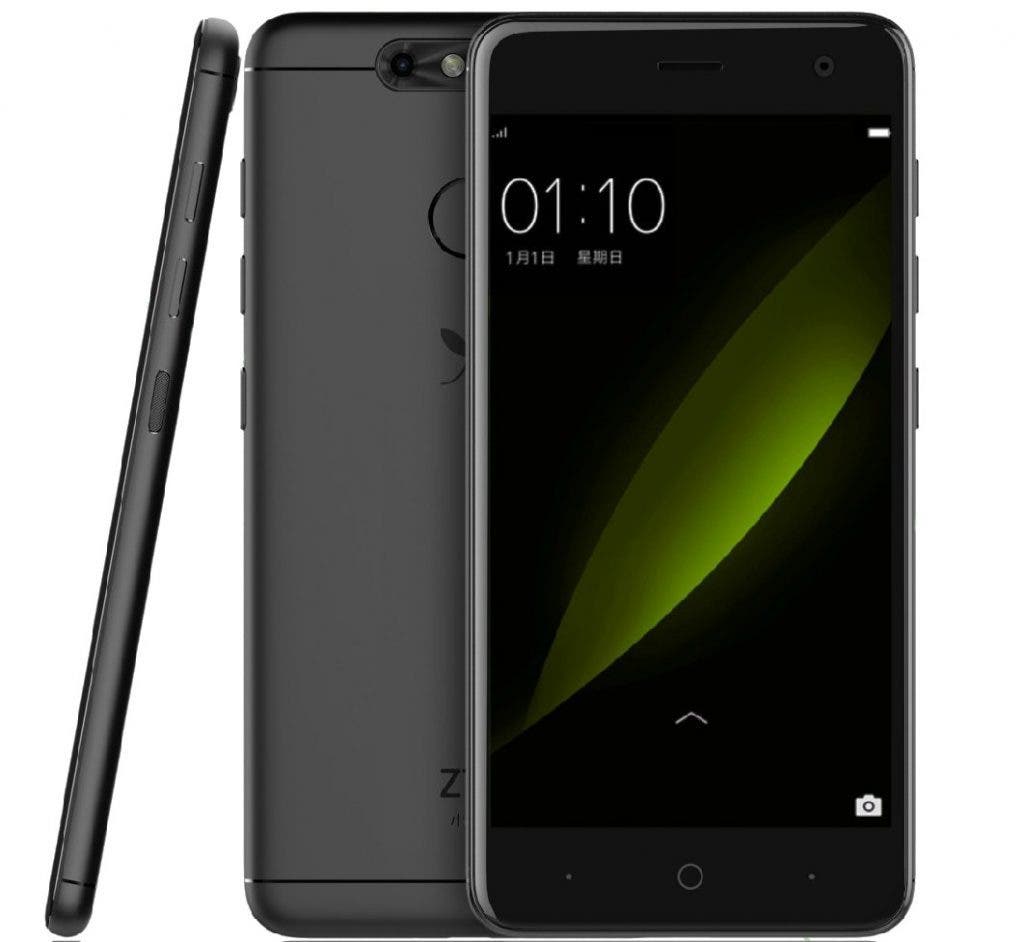 On the spec front, the ZTE Small Fresh 5 sports a 5 inch IPS display with a 720p resolution. Under the hood lies the Qualcomm Snapdragon 425 chipset. It is available in two versions, 3GB RAM and 16GB ROM and 4GB RAM and 32GB ROM, both of which are expandable up to 128GB via a microSD slot. The phone is fueled by a 2500mAh battery. It runs Android Nougat 7.1 with MiFavor UI on top. The camera on the back is a combination of 13MP primary camera with a 2MP camera for depth measurement, allowing for effects like bokeh. The front has a 5MP snapper. 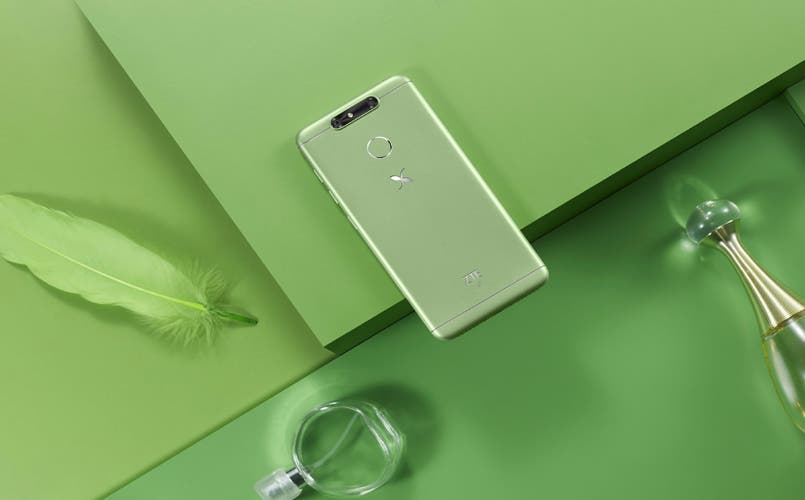