OnLeaks recently revealed that LG’s upcoming flagship could be equipped with some interesting features, just before its official launch. In case you missed it, LG is preparing to make a European launch of the most awwaited flagship (LG V30) and plans to make a grand entrance in the market with an impressive official unveiling during IFA 2017! 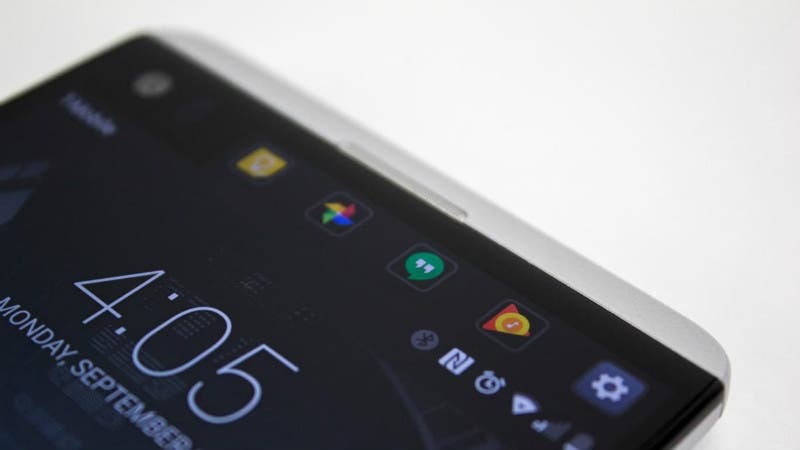 The world’s leading trade show will take place next September (between 1-6 of the same month) and if all goes well we will see the Korean flagship there for the first time. Rumor has it that the new Korean flagship will be equipped with wireless charging support. That means the device will come with a glass back, unlike any of its predecessors in the V series.

Don’t worry, the V30 will still employ a dual rear camera setup like the V20 before it, but also like the G6. The V30’s fingerprint scanner will be on the back too, where it’s been for every LG device in quite a while – don’t expect any iPhone 8-like under-glass sensors here.