Next Leagoo model is expected to be released in July and the announced Leagoo T5 is trying to aim a little bit higher than the previous mostly budget models from this chinese brand. And of course for a phone with higher aspirations the camera is a central piece to show off to potential customers. 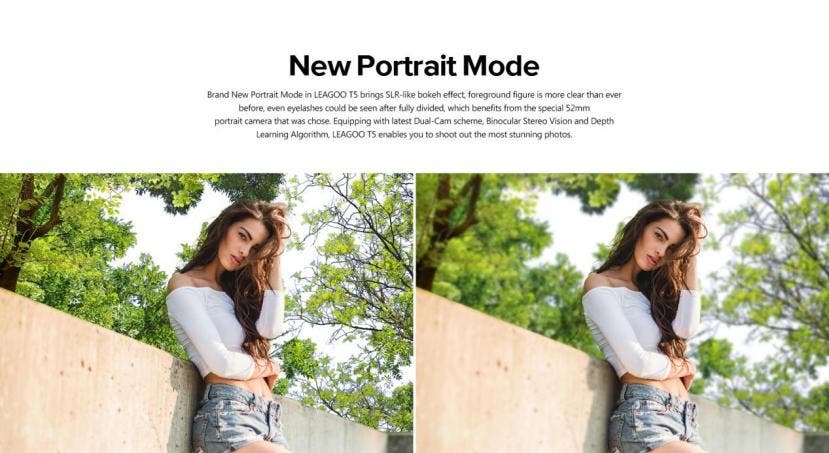 Of course the Leagoo T5 will be carrying a dual camera design, because that’s more or less a necessity these days. Main sensor will be a 13MP Sony one with 1/3.06 inch sensor and f/2.0 aperture supported by secondary OV 5MP one. It will be able to shoot SLR-like bokeh effect pics with the new Portrait mode and equipped with Binocular Stereo vision and Depth Learning Algorithm it should be delivering some pretty reasonable shots. 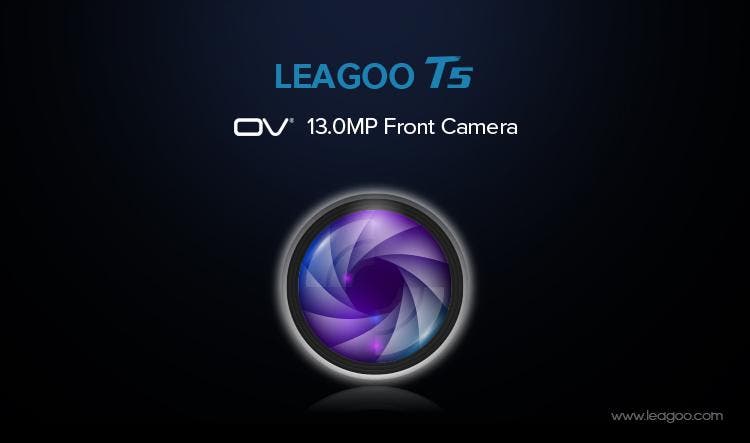 Front camera will have a 13MP OV sensor and with a complimentary LED flash and instant beauty function it should please the appetite of the selfie lovers. 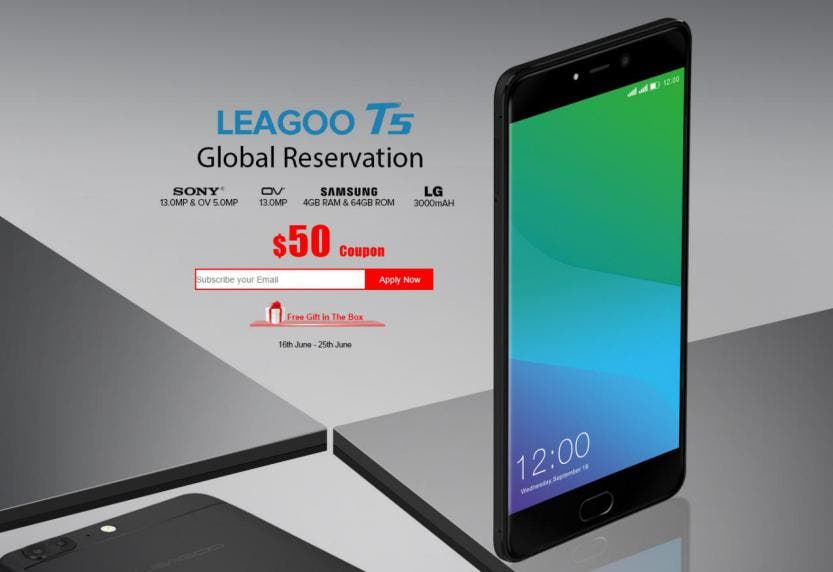 As mentioned before Leagoo T5 will be arriving in July with 5,5-inch FullHD display, octa-core 1.8 GHz chipset, 4 GB RAM, 64 GB of internal storage, 3000 mAh and 7.9mm of thickness. The price shouldn’t exceed $200 and you can already subscribe to get a $50 coupon and some free gifts.

Next OnePlus 5 gets its first update with bug fixes