It seems that Samsung has a winner (or two) this year with the launch of the Galaxy S8 and Galaxy S8 Plus flagship models. Not that this comes as a surprise to us, after all the current model is by far one of the most impressive we’ve ever seen in the market – and most of you should agree I guess. 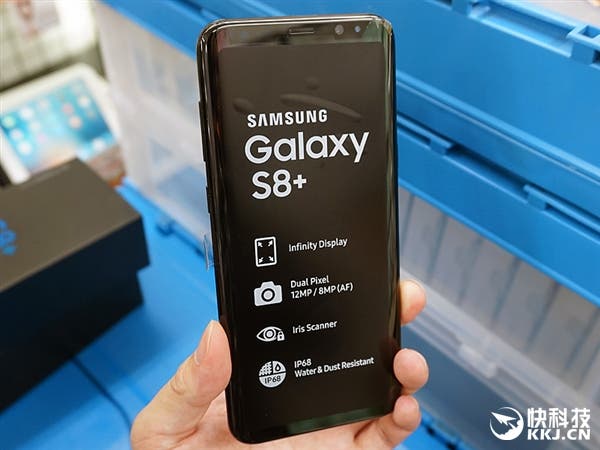 So the news comes from the Korean company itself, announcing that the sales of the Galaxy S8 and the Galaxy S8+ surpassed the 1.3 million mark in South Korea alone. This basically means that almost 12,000 new phones are being sold every day, smashing the company’s previous records.

The Galaxy S8 was launched officially 37 days ago and during that time managed to sell almost 1 million units. According to sources, this is almost twice faster than the Samsung Galaxy S7 or the Samsung Galaxy S6, and such an announcement could also lead to a record high price of Samsung Electronics stocks – but guess what – it did!

Samsung plans to boost even more the sales of the two models by launching soon in Korea two more color variants of the Galaxy S8 – Blue Coral and Pink Gold, along with the reborn Galaxy Note 7R phone.

Next GPD Pocket Laptop now on Sale at Geekbuying for $495.99