It seems that Vivo X9S and X9S Plus, the two most awaited mid-range models from Vivo are getting ready for an official unveiling really soon, as the company itself begins to “secretly” promote them – before launch. 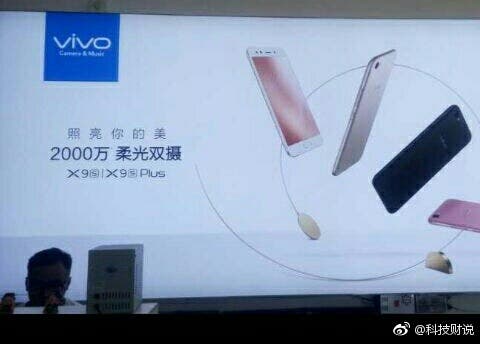 The image above come from a Weibo user who saw a promotional poster in a Vivo experience store apparently in China. The tipster believes that the poster could be an indication the two models will soon be launched and we have to agree given the fact that this appeared inside an official Vivo store. Obviously the image on the poster doesn’t reveal which device is which, but what we can find out from the image is that the device will probably come with a dual selfie camera setup, and a single main camera (although this is debatable at this point). 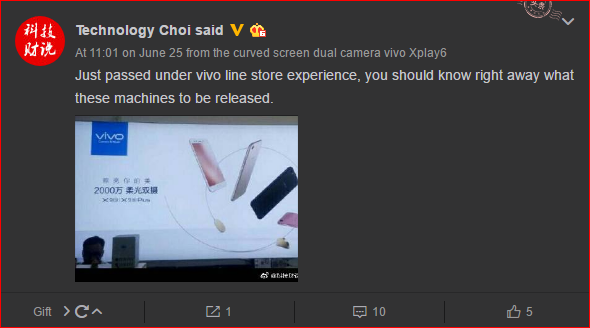 As we have previously informed you, the two models (Vivo X9S & X9S Plus) are the upgrades of the X9 and X9 Plus models that were released last year. They will both share similar specs but one main difference will be the 3920 mAh battery that we will find inside the larger Vivo X9s Plus model.

Previous More Meizu Pro 7 and Pro 7 Plus details leaked, might launch next month