The Meizu Pro 7 has been a hot topic for weeks now. The latest report put the launch at July 26, and there is another tip that gives us reason to believe that the Pro 7 will be launched on the 26th of July. Along with the date, the specifications and pricing of the phone has also been leaked.

The Meizu Pro 7 is expected to have a larger sibling, the Pro 7 Plus, which will pack a larger display. The Pro 7 has been rumored to feature a secondary e-ink display on the rear, which by now, doesn’t seem to be a rumor anymore. Earlier, a clear case had also leaked, which showed a slot for the secondary display on the back. 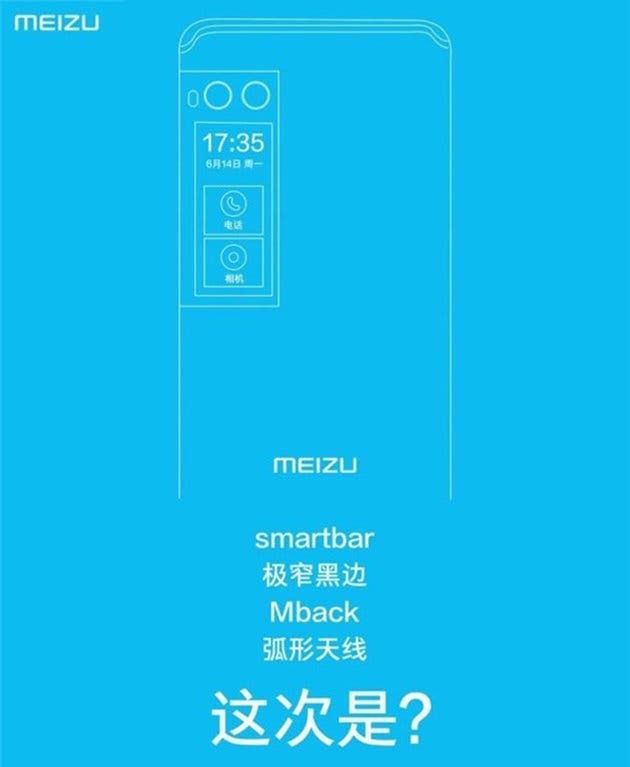 On the spec front, the Pro 7 is rumored to feature a 5.5 inch display. Under the hood might lie the MediaTek Helio X20 chip. There is no word on the memory specifics of the phone. On the camera front, the rear might sport a combination of Sony IMX386 and IMX286 sensors in the dual camera setup.

Previous Gretel A7 News - A7, 7 colors and 7 choices, Young and Fashion