I guess you’ve read the news today about the release of the first OxygenOS update for the OnePlus 5 model, that brings several bug fixes and small improvements to the overall performance of the device. 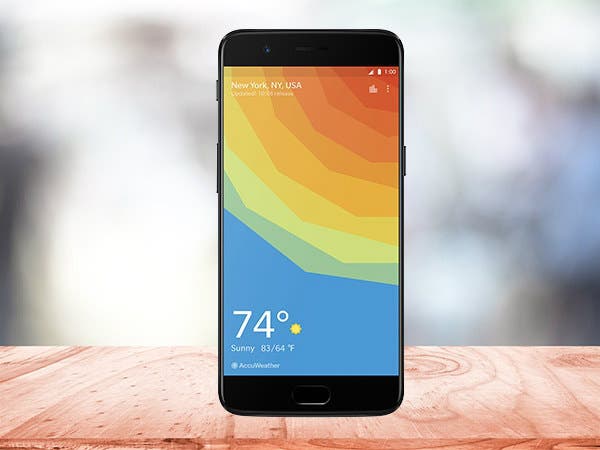 OnePlus keeps working on improving the device however – this is true- and according to a Reddit AMA (Ask Me Anything) by the developers of the company, revealed that this year’s flagship killer will get EIS (software assisted image stabilization) for the 4K video recording mode. At this time, the 4K video recording is NOT good, and a lot of users are complaining about the tremors that appear in their videos so this update is one everybody will be waiting for.

According to OnePlus Team EIS – Electronic Image Stabilization – was always in the plans, but was not completed in time. The team chose to focus on 1080p stabilization as well as stabilization for the selfie camera.

During the AMA in Reddit today the team admitted that there are some Wi-Fi connection issues, which will be fixed in the upcoming build.

Next Xiaomi Amazfit Health Band Review - Is an ECG Chip Worth it?