The Xiaomi Mi Mix was one of the few phones on the market that had a bezel less design. And there have been reports that hint towards an imminent launch of the Xiaomi Mi Mix 2 with even thinner bezels. 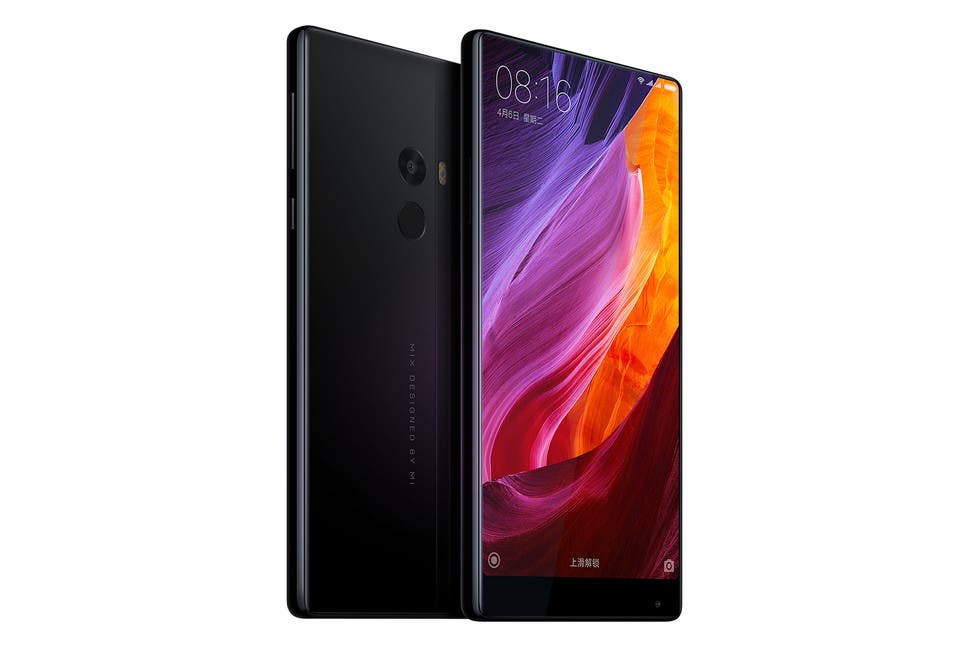 The Mi Mix released last year sported a 6.4 inch display which comprised of 91.3% of the screen and had an aspect ratio of 17:9. This time, rumors state that the Xiaomi Mi Mix 2 will probably have a 93% screen to body ratio along with an increase in the aspect ratio. This information comes from a Xiaomi document for developers which was leaked. The document stated various facts which compared the displays of the Samsung Galaxy phones as well as the LG G6.

The Mi Mix used piezoelectric ceramic technology to replace the earpiece, which was not exactly a successful idea. This time, Xiaomi is said to have partnered with AAC technologies, who will be responsible for developing the AAC actuator, which would replace the earpiece.

A few renders that show, what seems to be the Mi Mix 2 have popped up. The display design seems to be heavily inspired by the Samsung Galaxy S8’s infinity display. There is currently no word as to when we’ll get to see this device, but reports put the launch at the end of the 3rd quarter or the 4th quarter.

Next Yi Brand Mid-Year Sale Kicks off over at Geekbuying