The Vivo X9S and X9S Plus are successors to Vivo’s flagship series that still are one of the best selling smartphones in the Chinese market. The company has released a teaser that puts the launch date as 6th of July. 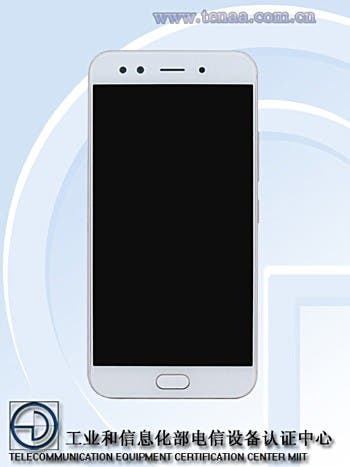 The back features a single 16MP sensor with an LED flash and the front features a dual camera setup of 20MP+5MP snappers. Fueling the X9S Plus is a 3,920mAh battery and it runs Android Nougat 7.1.1. 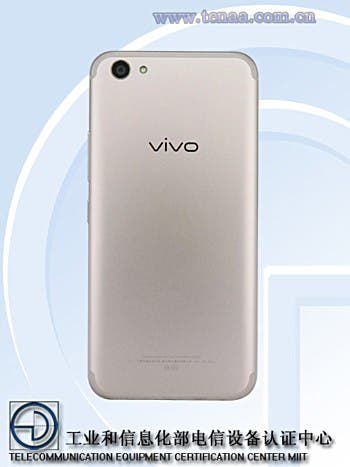 There is no word on the specs of the Vivo X9S, but we expect the specs to be more or less the same, with a difference only in the size, and maybe the battery. Oppo has managed to keep the X9S series under wraps since there have been very few leaks and rumors surrounding the two flagships.

There is no word on the pricing of the phones, but we don’t expect it to be on par with the other flagships on the market. Watch this space for more!

Previous Oppo R11 vs. OnePlus 5: who's the winner?